Sign in
Recommend Richard's obituary to your friends
Send Flowers 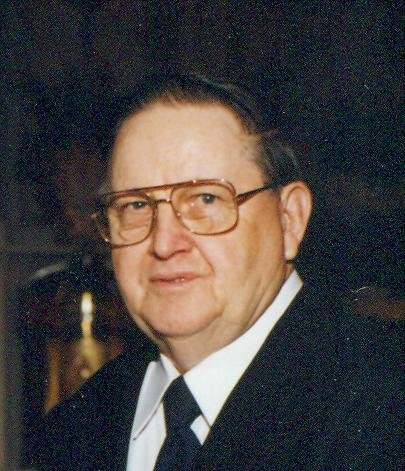 Please share a memory of Richard to include in a keepsake book for family and friends.
View Tribute Book
Name: Richard R. Harrison Date of Death: Friday, January 11, 2013 Residence: Rome, NY Age: 77 Obituary:Richard R. "Dick" Harrison, 77, of Rome, passed away Friday, January 11, 2013. He was born October 29, 1935, in Spartansburg, PA, the son of Benjamin and Helen Burton Harrison. On October 31, 1964, he married Bertha Secor in Rome. Dick served his country in the US Air Force for over 22 years, retiring in 1974. Later, he worked for Peck's Gas Station and then Sid Stockholm Ford for several years. He was a member of the Camden VFW Post 6530 and he loved to attend auctions throughout the area. Surviving besides his beloved wife of 48 years, Bertha, are; a daughter and son-in-law, Betty and Steven Schuck, of Clinton; a son, Benjamin Harrison and his significant other, Wendy Clarke, of Whitesboro; five sisters and four brothers-in-law, Doris Cervola, of Corey, PA, Joyce and Russell Wertz, of Spartansburg, PA, Edna and John Fletcher, of Oil City, PA, Rose and Gene Taylor, of Albion, PA, and Thelma and Harold Graves, of Spartansburg, PA; two grandsons, Matthew and Michael Foppes; a close family friend, Dennis Harosia, of Lee Center; and several nieces, nephews and cousins. He was predeceased by four sisters, Betty Jane Geer, Eleanor Burgess, Gladys Koziara, and Catherine Szympruch; and five brothers, Raymond, Floyd, Donald, Ralph, and Willis Harrison. Services: Funeral services will be held on Monday at 4:30pm at Nunn and Harper Funeral Home, Inc., 418 N. George St., Rome. Interment will take place in the spring in Evergreen Cemetery. Friends may call at the funeral home on Monday from 3-4:30pm. In lieu of flowers, contributions in Dick's memory may be made to the Wounded Warrior Project, P.O. Box 758517, Topeka, Kansas 66675.
Monday
14
January