Sign in
Recommend Frederick's obituary to your friends
Send Flowers 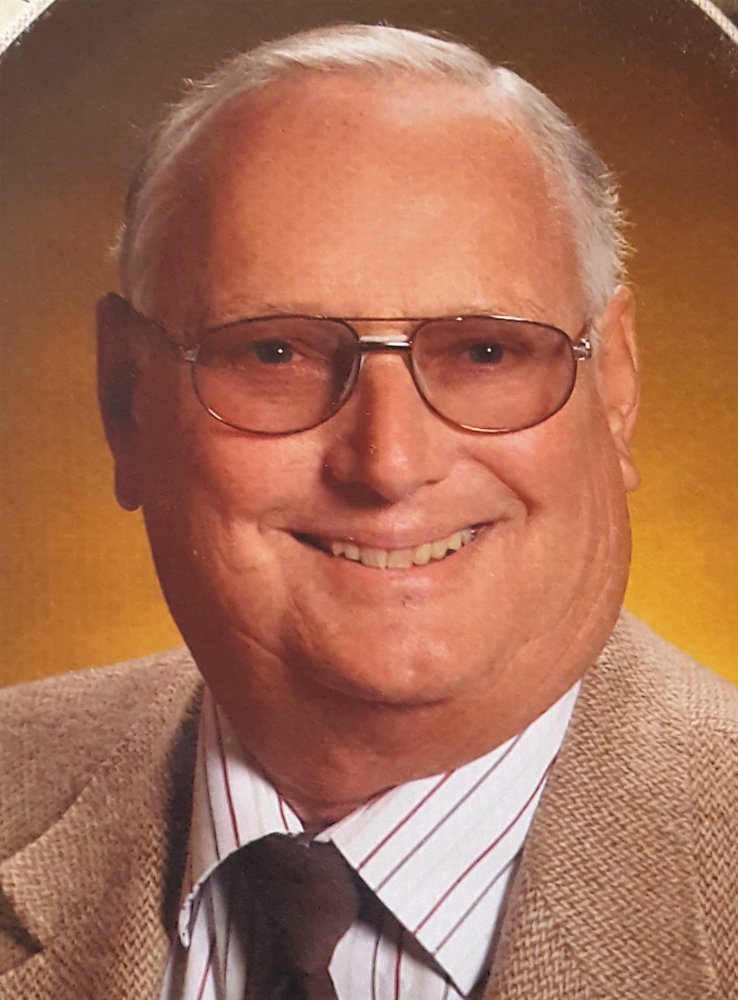 Obituary of Frederick A. Normand

Please share a memory of Frederick to include in a keepsake book for family and friends.
View Tribute Book
Frederick A. Normand, age 82, of Rome, passed away peacefully on November 2, 2016 after a brief illness. He was born July 2, 1934, in Utica, NY, the son of Frederick J. Normand and Clara E. (Huss) Normand. Mr. Normand was a graduate of Rome Free Academy, Mohawk Valley Community College, and Utica College. On October 7, 1967, he married Alice (Jane) Lewis in Rome. Mr. Normand worked as a Computer Scientist at Rome Labs for 32 years, retiring in 1989. Since his retirement Mr. Normand worked as a "Volunteer Extrodinaire" serving the community of Rome in many ways. Mr. Normand was a member of St. Paul's Church where he served on the parish council and finance committee , and was a Eucharistic Minister and substitute religious education teacher. He recently became a member of St. Peter's/St. Mary's Church in Rome. He was a member of the Theater Guild, the Rome Civic Theater, and a charter member of Rome Community Theater where he served as either President, Treasurer, or board member since 1962. He was also a board member of the Captial Theater. He was a lifetime member, served on the board of directors, and was Vice President of the Rome Historical Society and was a lifetime member of the Jervis Library Association. He was a board member and President of the Rome Academy of Sciences and a board member and Treasurer of the Parent Teachers Association at Ridge Mills School. He was a member, board member and Treasurer of the Lake Delta Kiwanis and served on the Kiwanis Circus Committee. He volunteered with Habitat for Humanity where he served on the board member and the Site Selection Committee, and was Clerk of the Works for the W. Thomas St. house. He was a member, volunteer, and board member of the Rome Art and Community Center. Mr. Normand served on the advisory board for both the Welcome Hall and the Salvation Army. He was also a member of the Rome Rotary Club, Treasurer of the Theater Association of New York State and on the board and Chairman of the Grants Committee for the Rome Community Foundation. Mr. Normand was a member of the the Rome Knights of Columbus Council #391, the ONYX Club, Rome Polish Home, Lake Delta Yacht Club, AARP and NARFE. Because of Mr. Normand's great commitment to his community he received many acknowledgements for his service including the Nora Burk Award from the Rome Community Theater, the Roses for the Living Award from the Rome Rotary Club, runner up for the National ACE Volunteer of the Year Award, the National Robert E. Gard Superior Volunteer Award from the American Association of Community Theatre and most recently the Francis Bellamy Citizanship Award. Mr. Normand was predeceased by his wife, Alice (Jane) Lewis Normand. Surviving are a son Michael A. (Amy) Normand of Clarksburg, NJ; a daughter Kristen N. (Charles) Stanton of Cicero, NY; six grandchildren, Arthur, Emily, Megan, Jacob, Colin and Gavin; and a sister-in-law, Katherine Lewis of New York Mills, NY. A Mass of Christian Burial will be held on Saturday, November 5th, at 11:00AM at St. Peter's Church with the Rev. Philip Hearn officiating. Interment will take place in Rome Cemetery. Family and friends are invited to call at Nunn and Harper Funeral Home, Inc., 418 N. George St. on Friday from 4-7:00PM.
Friday
4
November