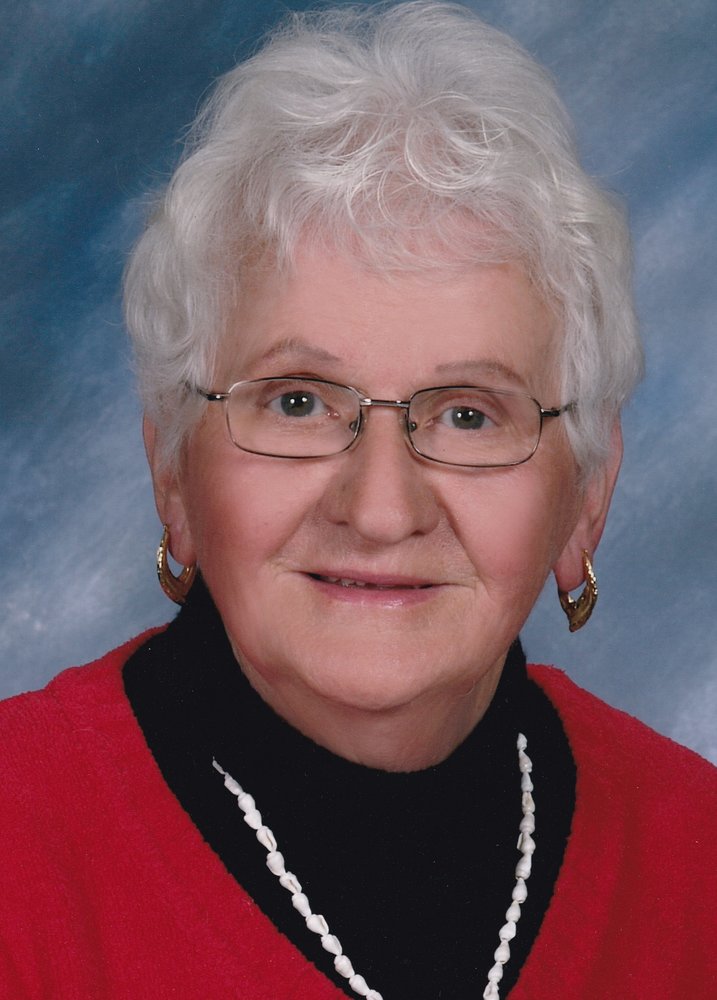 Obituary of Mary A. Lenaghen

Mary A. Lenaghen, 91, of Rome, passed away peacefully on Monday, May 13, 2019.  Born in Floyd on September 2, 1927, she was the daughter of the late Michael and Sophie (Karcz) Dosiek.  She was formerly married to the late Harold S. Lenaghen.

Mary worked for many years at the Oneida County Hospital and Rome Nursing Home.  She was a member of Transfiguration Church and the Rome Polish Home.  Mary loved being outdoors, especially in her garden where she was known to have a real “green thumb” or sitting in the sun.

A Mass of Christian Burial will be held on Tuesday at 11:00 a.m, at Transfiguration Church.  Interment will take place in St. Mary’s Cemetery.  Family and friends are invited to call at Nunn and Harper Funeral Home, Inc., 418 N. George St., Rome, on Monday from 4-7:00 p.m. In lieu of flowers, contributions in Mary’s memory may be made to the Transfiguration Church Memorial Fund or the Welcome Hall.

To plant a tree in memory of Mary Lenaghen, please visit Tribute Store
Monday
20
May