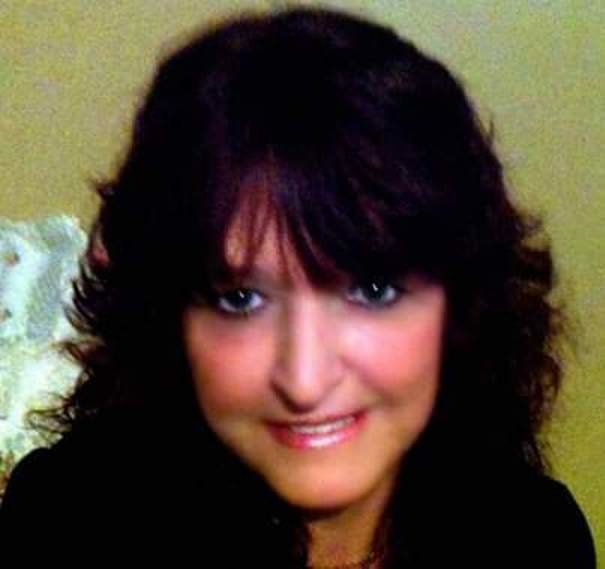 Shelley D. Bristol, 59, of Rome, passed away on Monday, June 3, 2109 at Upstate University Hospital in Syracuse.  Born in Utica on February 7, 1960 she was the daughter of Donovan and Caroline (Van Court) Case.  She was married to the late Steven Bristol.  Shelley was very crafty and loved to crochet.

She is survived by her mother, Caroline Ward; a son, Charles Morrison, Jr. of Erie, PA; six daughters, Caroline Morrison of Rome, Tabitha Morrison of Oswego, Karen Lee of Liverpool, Stephanie (Raymond) Mortise of Whitesboro, Kaitlyn (Nelson) Rodriguez of Rome and Ashley (Shane) Leuenberger of Rome; twenty-one grandchildren and one on the way; one great-grandchild and one on the way; five sisters, ten brothers and many nieces, nephews and cousins. She was predeceased by her father, Donovan and a brother.