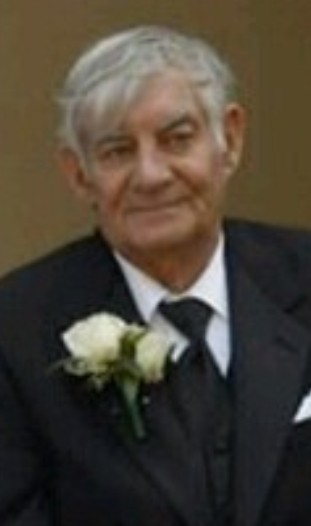 He was born on July 13, 1936, in Rome, the son of Clarence and Mildred Paddock Burk.  He attended Rome schools.

On September 13, 1984,  he was united in marriage to Ruthanne Satterly.

Willard proudly served his country as a member of the United States Air Force.

He was a truck driver for most of his life.  He drove for Cyprus Wire and Cable and then later Rome Cable.

He enjoyed getting together with family and square dancing.

Family and friends are invited and may call on Tuesday, June 11, 2019, from 4:00 to 7:00 PM at the Nunn and Harper Funeral Home, Inc., 418 N. George St., Rome.  In lieu of flowers, Willard’s family has created a funeral fund to honor Willard and give him the memorial befitting of him.