Sign in
Recommend Kevin's obituary to your friends
Plant A Tree for Kevin Merchant, Sr. 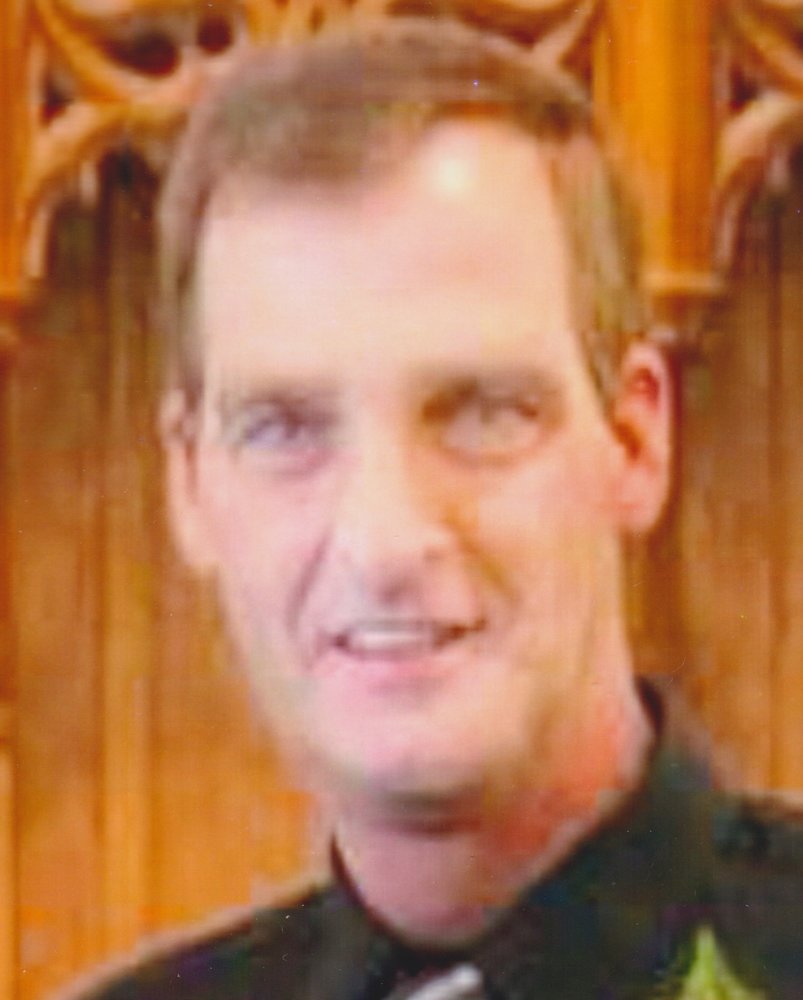 Kevin liked to go fishing in the canal by Bellamy Harbor.  He was a huge sports fan, especially of Duke University, the Philadelphia Eagles and WWE.