Sign in
Recommend Fred's obituary to your friends
Plant A Tree for Fred Dyer, Sr. 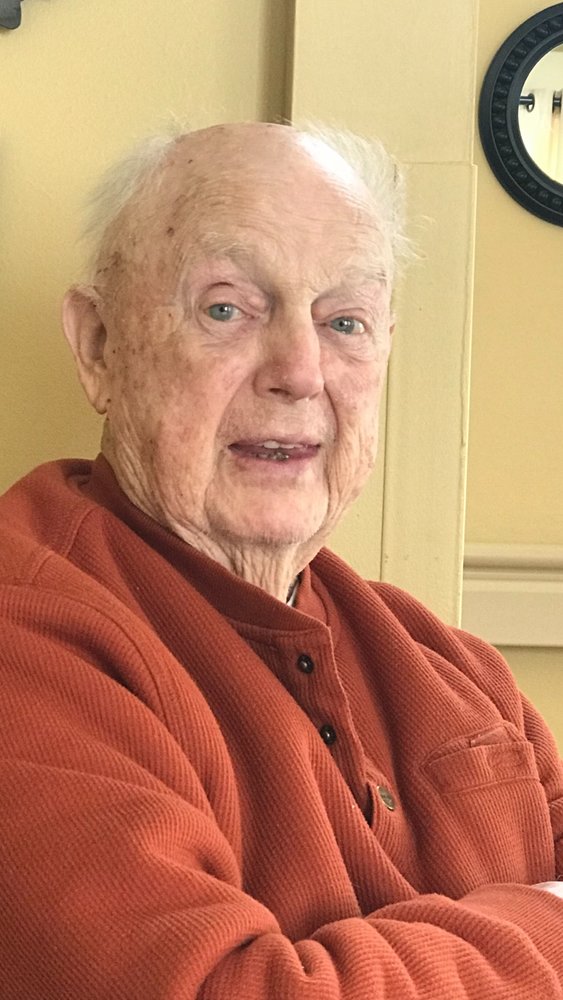 Fred S. Dyer, 90, of Rome, passed away on Monday, October 7, 2019 at Betsy Ross Nursing and Rehabilitation Center. Born in Norwich on February 2, 1929, he was the son of the late Fred and Muriel (Eckler) Dyer, Sr.  He was graduate of Norwich High School and went on to earn a Bachelor’s Degree in Physics from Syracuse University.  On August 1, 1950, he was united in marriage to Marie Wilcox in Sherburne, NY.  She passed away June 25, 2017.

Fred was a veteran of the US Navy and after being Honorably Discharged he began a career as an engineer at RADC for 31 years, retiring in 1985.

He was a member of the First Baptist Church of Rome, the Power Squadron of Utica and 50 year member of the Stanwix Heights Fire Company.

Fred’s family would like to thank the Drs., nurses and staff at Betsy Ross for their wonderful care and compassion.

A memorial service will be held on Tuesday, October 15th at 1:30 p.m. at the First Baptist Church, 301 W. Embargo St., Rome.  Interment will take place in Rome Cemetery.