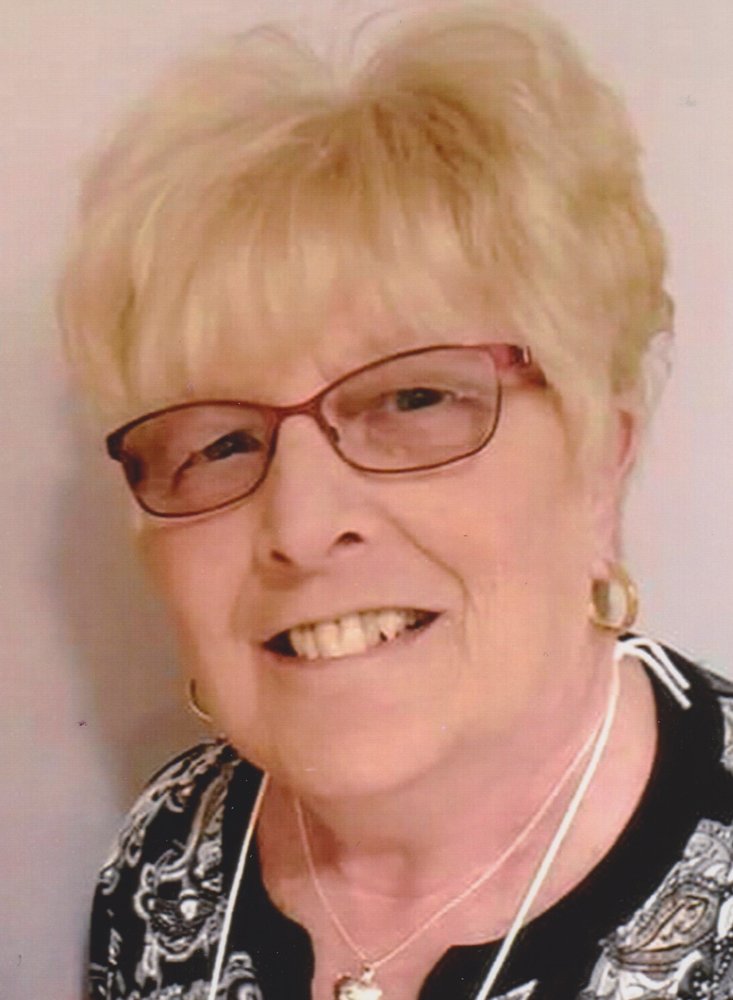 Obituary of Alice A. Wickham

Alice worked at the DeCA Commissary on the Naval Base in Scotia, NY for 33 years.  She was a member of St. Joseph’s Church in Scotia.