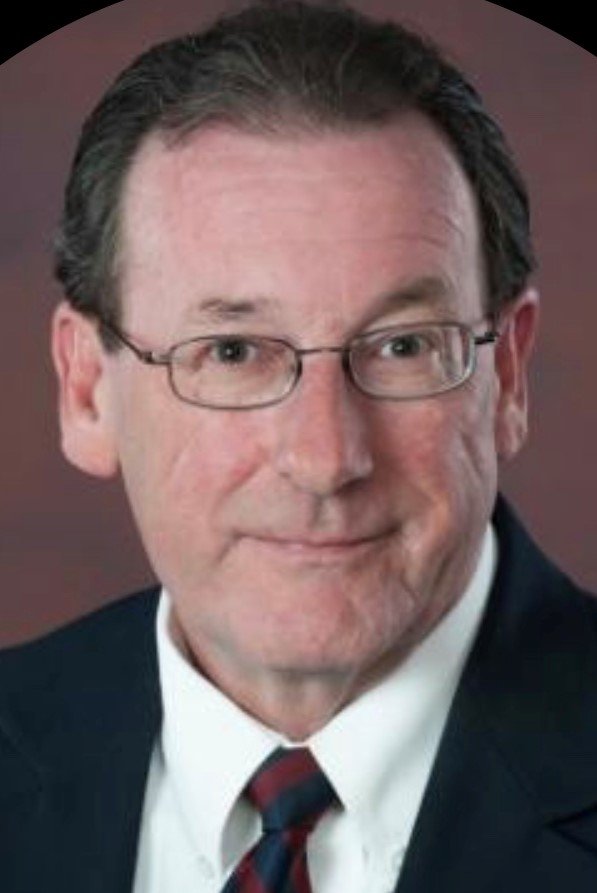 Richard H. “Rick” McMahon, Jr., 61, of Verona Beach, passed away on Wednesday, November 6, 2019 at SUNY Upstate Medical Center in Syracuse. Born in Ithaca on April 21, 1958, he was the son of the late Richard and Ruth (McLaughlin) McMahon, Sr.  Rick was a standout out goalie on the Rome Catholic High School hockey team and member of the 1976 graduating class. He attended Mohawk Valley Community College and Rochester Institute of Technology, graduating with a Bachelor’s Degree in Finance, and Syracuse University Law School.

After Rick passed the New York State Bar Exam, he went to work with his father at the Law Firm of McMahon and Grow for a couple years before transitioning into a long career in finance.

He was involved in many community organizations, most notably being a third generation President of the United Way.   Rick enjoyed tennis, biking and spending time at the beach. He was very fond of his animals Seamus and Maddie.

Rick is survived by two sisters, Pam (Willard) Wolcott of Sylvan Beach and Mary Ellen Ofalt of Holland Patent; four brothers, Timothy of Utica, Jay of Sylvan Beach, Joseph of Syracuse and Christopher (Farrah) of Rome; nine nieces and nephews, Shannon, Brook, Matthew, Dennis, Emma, Tanner, Tucker, Fiona and Isibeal; three great-nieces and one great-nephew and several cousins.  He was predeceased by a brother, Dennis and a brother-in-law, Martin Ofalt.

Rick’s family would like to thank his neighbors for their wonderful support during his time of need.