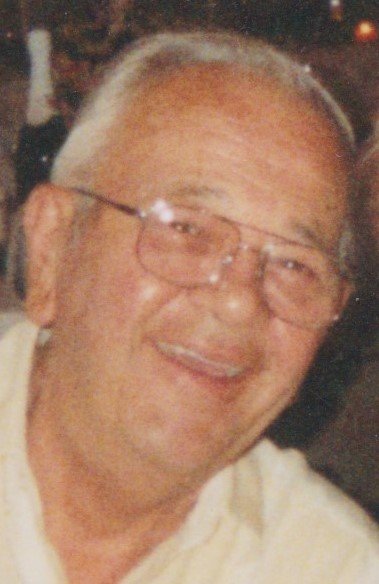 North Bay, New York was always his true home, adjacent to the beautiful shores of Oneida Lake, where his family once ran the Collins Boat Livery. Dick worked and served in the community he loved. He was an employee at Oneida Limited and the North Bay Water Department. His community service included participating in the North Bay Volunteer Fire Department and as an elected official for the Town of Vienna/North Bay. He was an avid trader of antiques, enjoying spending his time hunting down surprise treasures to trade.  He enjoyed the company of good friends Stacie and Collette, along with many other childhood friends from North Bay. He particularly enjoyed going to Annette’s Lakeside Auction where he spent his time buying treasures, chatting with friends, and eating the occasional hot dog for sustenance on his quest for discovering new antiques.

Dick was pre-deceased by an infant daughter, Maria Lea Collins (twin to his daughter Monica), his long-time companion, Janet Heaney, a brother, Robert Collins, and parents Harold and Alice Collins.  He is survived by his daughter, Monica and her husband Michael DeCarlo, of North Bay; his son, Richard S. "Scotty" Collins and his wife Sharon K. Morrison, of Greenland, New Hampshire; and his stepdaughter Amy Uvanni of Rome, NY.

Dick’s children wish to offer special thanks to a friend of the family, Jeannie Day, for her help and assistance supporting the family in this challenging time, the members of the North Bay Fire Department for their surprise visit, and Sharon Morrison for dealing with the administrative side of his estate.

He will be buried alongside his family in the North Bay Lawn Cemetery under the direction of Nunn and Harper Funeral Home, Inc., 418 N. George St., Rome. There will be no calling hours and a private burial. The family asks that all donations (instead of flowers) be made as memorial contributions to the North Bay Fire Department or the Rome Humane Society. He will be missed.