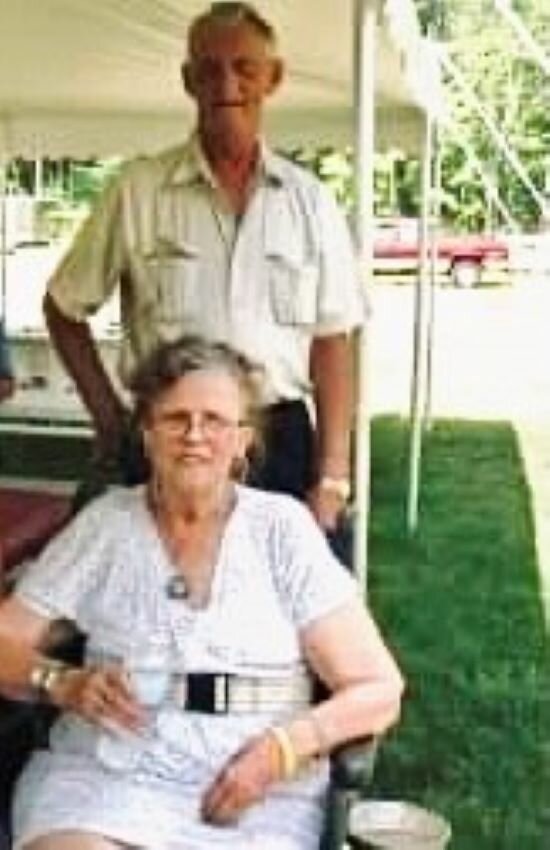 Please share a memory of William to include in a keepsake book for family and friends.
View Tribute Book
William Carl Dutcher (Bill) 69, of Cleveland, NY passed away on Saturday September 11, 2021 at Rome Memorial Hospital. Bill was born in Rome, NY to Carl and Edith Dutcher on May 21, 1952. He attended VVS High School, and later earned his certification as a plumbing technician after graduation. In his spare time Bill enjoyed fishing, and watching old TV shows, but above all he enjoyed making jokes and putting a smile on everyone’s face. Bill is survived by his sisters Carol Dutcher (Robert Bennett) of Washington, Frances Putman of Florida, and Alice Johnston (Dean Kulp) of New York. His brother Earl (Carol) Dutcher of North Carolina, as well as several nieces and nephews, extended family and friends. He is preceded in death by his wife Patricia Dutcher, and his parents Carl and Edith Dutcher. Friends and family may call at the funeral home on Friday September 17, 2021 from 12pm-2pm, at Nunn and Harper Funeral Home, Inc. 9464 State Rte.13 Camden, NY 13316. Funeral services and interment will follow at St. Peter’s Lutheran Cemetery, in Churchville.
Friday
17
September

Look inside to read what others have shared
Family and friends are coming together online to create a special keepsake. Every memory left on the online obituary will be automatically included in this book.
View Tribute Book
Share Your Memory of
William
Upload Your Memory View All Memories
Be the first to upload a memory!
Share A Memory
Send Flowers
Plant a Tree