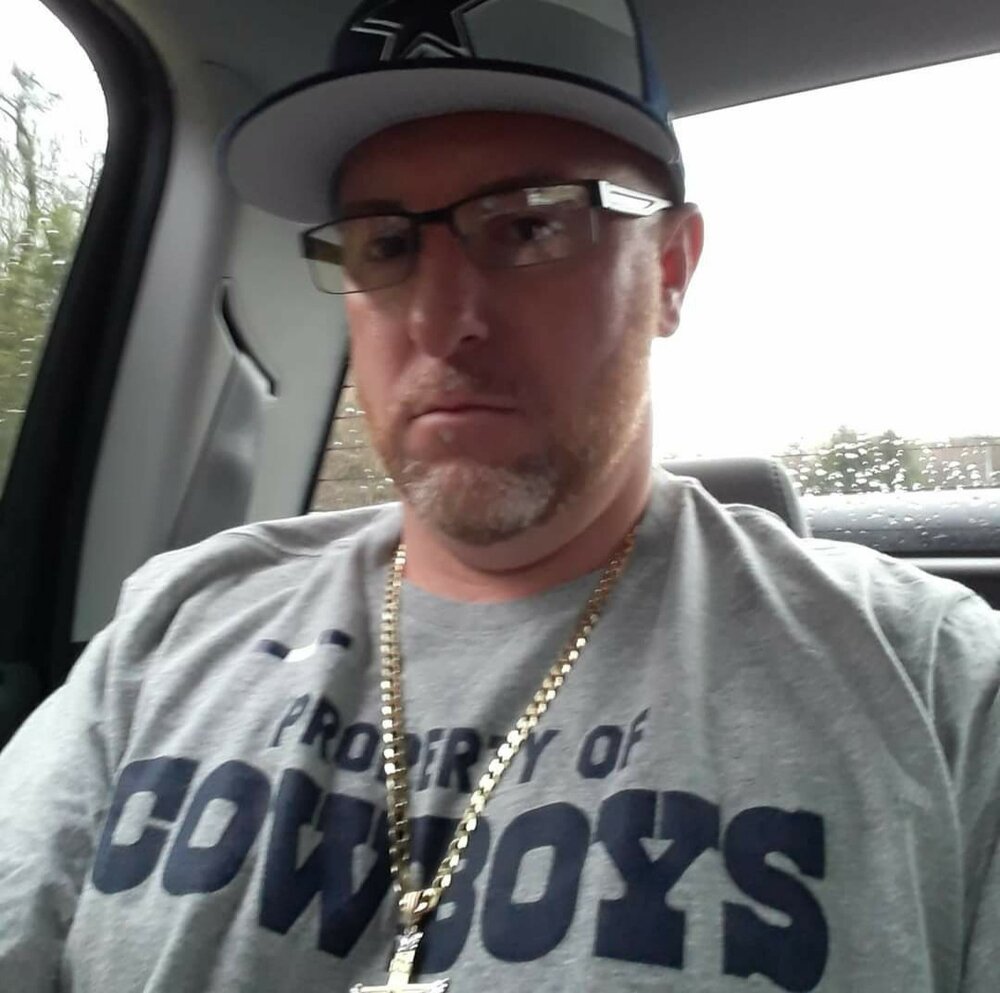 Please share a memory of Michael to include in a keepsake book for family and friends.
View Tribute Book
Michael C. Welfel, 44, of Boonville, passed away on Wednesday, November 10, 2021 at Westchester Medical Center in Valhalla, NY. He was born in Rome on April 20, 1977. On May 26, 2006, he was united in marriage to Cassandra Underwood. Mike was currently working part-time at Schwan’s in Westmoreland. Mike loved to fish and he would go any time he had the chance. He was a huge sports fan, especially of the Dallas Cowboys and NY Yankees. During the warmer months, he enjoyed being out riding on his Harley Davidson. Surviving besides his loving wife, Cassandra, are four children, Deleshia Welfel, Kaden Rouse, Christian Welfel and Owen Welfel; mother-in-law, Laurie Felker (Ricky); father-in-law, Timmy Underwood (Becky); sisters-in-law and brother-in-law, Danielle Underwood, Ashley Maddox and Chad Underwood; and fourteen nieces and nephews. Funeral services will be held on Monday, November 22nd at 6:00 p.m. at Nunn and Harper Funeral Home, Inc., 418 N. George St., Rome. Family and friends are invited to call at the funeral home on Monday prior to the service from 3-6:00 p.m.
Print
Monday
22
November