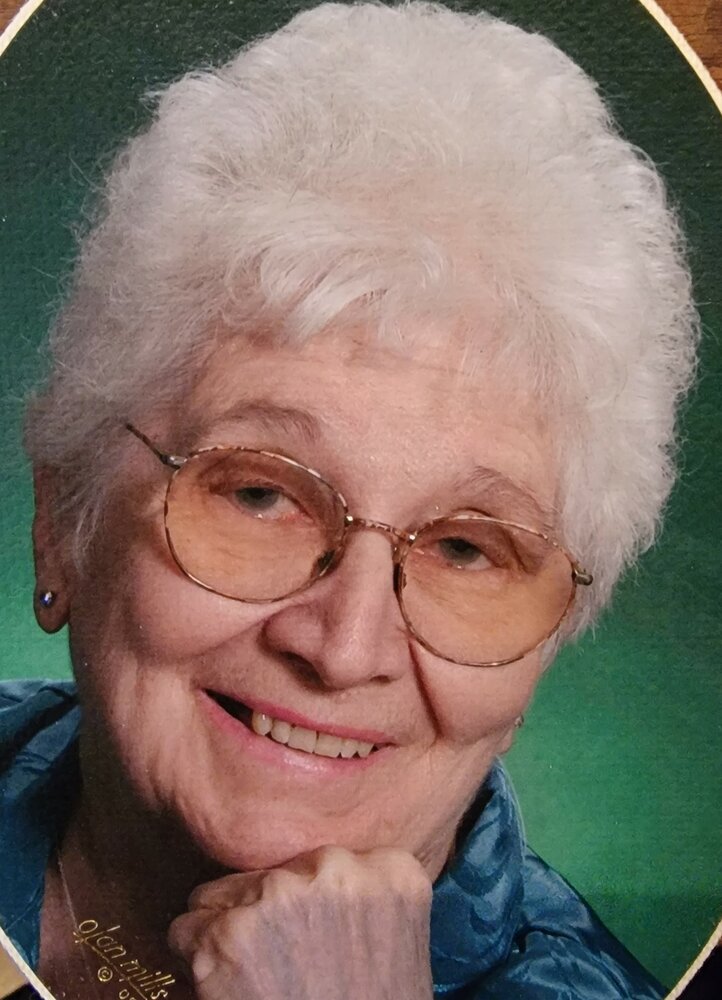 Please share a memory of Mary to include in a keepsake book for family and friends.
View Tribute Book
Mary Jane Correia was born to the late Kenneth and Sophia Parrish on March 15, 1931 in Jamestown, NY. Mary obtained her Associates Degree in Accounting at Bryant and Stratton College in 1948. Soon after completing her degree, she joined the US Air Force and met her husband, Wiliam Francis Correia. Sparks flew between them and they got married on January 26, 1951 in Mississippi. After being discharged from the Air Force, Mary became a stay at home mom until her children were able to care for themselves. Then she became the lead bagger at the Air Force commissary. Young people really enjoyed working with Mary. When Mary and William retired they would travel to Las Vegas nearly every year until they couldn’t anymore (getting old sucks!). Mary was a kind-hearted, gentle soul, who would give you the shirt off her back. She devoted her life to being a loving and compassionate person to whomever she met. Mary was known to help out any of the neighborhood kids whether that meant giving them some fresh tomatoes from her garden or giving them a safe place to hangout and be heard. She was a devout Catholic who practiced her faith with true purpose and meaning. Many called her a Saint. Through the care of Brittany C., Javier C., Judy W., Christine C., Brittany M., Marie A., Amber C., Abby H., and Hospice, she was able to fulfill her wish of dying peacefully at home. She entered God’s arms on November 30, 2021. She will forever be missed as a beloved wife, mother, grandmother, great-grandmother, great- great-grandmother, aunt, cousin, and friend. Mary is predeceased by her husband, William Francis Correia of 56 years and grandson, Mark Matthew. She is survived by her six children- Catherine (Steve) Stamps, Judy (Jim) Ward, John (April) Correia, Susan (Mark) Schuknecht, Robert (Donnalee) Correia and Joseph (Christine) Correia; grandchildren- Jenilee, Angel, Mattison, Zachary, Luke, Megan (Brian), Aaron (Leigh), Brittany (Javier), Brenden, Gabrielle (Daniel), Victoria (Ryan), and Sean, as well as eight great-grandchildren and one great-great-grandchild. Visitation will be at the Nunn and Harper Funeral Home, Inc., 418 N. George St., Rome. on Friday, December 10, from 4:00-7:00 p.m. A Mass of Christian Burial will be at St. Leo’s in Holland Patent on Saturday, December 11, at 10:30 a.m. Mary will be buried with her husband, William, at Arlington Cemetery at a later date to be announced. In lieu of flowers, please consider donating to the Humane Society of Rome, St. Jude Children’s Research Hospital,or Hospice & Palliative Care Inc. as these were charities that Mary was passionate about.
Print
Friday
10
December