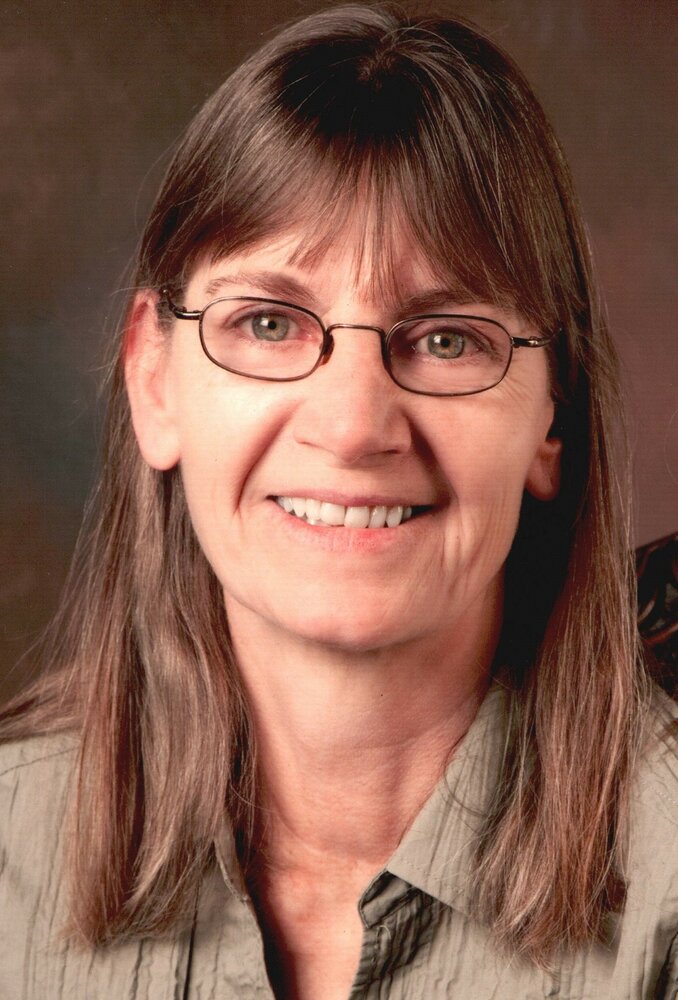 Please share a memory of Marcia to include in a keepsake book for family and friends.
View Tribute Book
Marcia E. Currier, 63, of Sylvan Beach, passed away peacefully on Friday, December 31, 2021 at the Abraham House of Rome. Born in Rome on November 9, 1958, she was a daughter of the late Herbert Alguire and Doris (Lovenguth) Bryant. She was a graduate of Camden High School Class of 1976. Marcia worked at Harden Furniture in McConnellsville for 42 years. She also owned and operated her own antiquing and collectibles business for over 40 years. Marica is survived by two sisters, Mary Alguire Evans (Mark) and Judy Rougeux (Ed Washburn); a brother, Donald Alguire (Debbie Stone); a daughter, Heather Pease; a grandson, Connor; a sister-in-law, Mary Lou Alguire; and several nieces, nephews and wonderful friends. She was predeceased by a sister, Linda O’Connor (Ted); and two brothers, Albert (Erma) and John Alguire. Marcia’s family would like to express their gratitude to the amazing staff at the Abraham House of Rome for their care and compassion. A Memorial Service will be held at the Floyd Methodist Church on Saturday, May 21st, at 11:00 a.m. There are no calling hours. In lieu of flowers, please consider a donation in Marcia’s memory to the Abraham House of Rome, 417 N. Washington St., Rome NY 13440. Arrangements have been entrusted to Nunn and Harper Funeral Home, Inc., 418 N. George St., Rome.
Print
Saturday
21
May