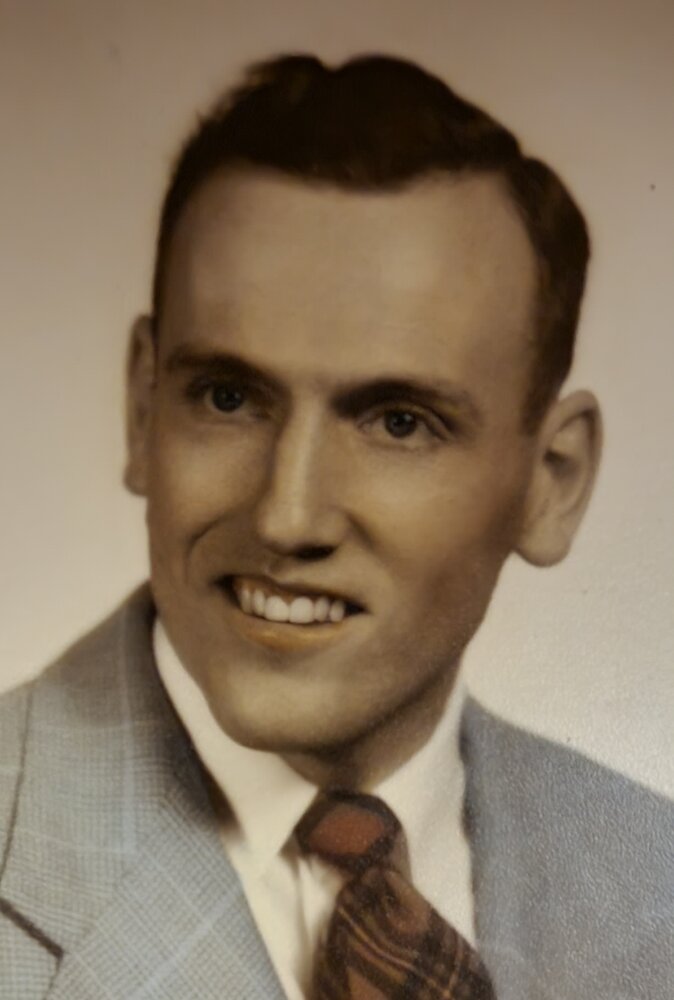 Please share a memory of Stuart to include in a keepsake book for family and friends.
View Tribute Book
Dr. Stuart Warren Anken, 96, of Rome, NY, passed away at home on January 8, 2022, on the first anniversary of the death of his beloved wife Rose Marie. He was born in Rome on October 18, 1925, the youngest son of Charles David Anken of Eden, NY and Elise (Werren) Anken of Bern, Switzerland. Stuart earned his Doctor of Chiropractic degree at Palmer College of Chiropractic in Davenport, Iowa in 1953. After serving in the health care ranks of the U.S. Army in Barstow, CA, he returned to Rome and opened his chiropractic practice in 1956. He practiced for 57 years until 2013, the last 17 years alongside his son Dr. Mark C. Anken. Dr. Stuart was a trailblazer in his profession; he was the 11th chiropractor to become licensed in New York State, following the profession’s recognition in 1963. Shortly after returning to Rome, he met the love of his life, Rose Marie (Guiliano) Anken. They married on May 10, 1958 and celebrated their 62nd anniversary in 2020. As a chiropractor, Dr. Anken was known to his patients as a competent, caring and compassionate doctor. In addition to serving his patients well and tirelessly, he advocated to promote the profession at the state, regional and local levels, as a member of the New York State Chiropractic Association and the Tri-County Association that included Oneida County. He also served on the Chiropractic Practice Committee of the NYS Workers’ Compensation Board from March 2, 1978 to October 1, 1986, which required regular trips to NYC. The family not only remembers his passion and dedication for this work but the delicious bread he brought back from his favorite NYC bakery. Dr. Anken only retired from the work he loved dearly at the age of 88, following cardiac surgery. To all who knew him, Stuart was known for his soft-spokenness, kindness, humility, and patience, learned from his religious upbringing and affiliation with Trinity United Church of Christ. Although he did not follow in his father’s footsteps and choose farming and cheese making for a career, his love of the outdoors and his self-reliant, “do-it-yourself” values came from his farming roots. He took great pleasure in wielding an ax to split wood or in constructing a stone break wall at the family camp in Eagle Bay, NY. Some of his fondest times were with his family in the Adirondack great north woods surrounding Fourth Lake, spending summer vacations at Brynilsen’s Viking Village and later on at the family camp. His love of cheese, especially Limburger, reflected his Swiss roots. Riding in the family’s 1934 Dodge, playing the accordion and the harmonica, and yodeling also brought him and his family life-long enjoyment. To his children and grandchildren, Stuart will be remembered first and foremost for his love, devotion and belief in family, his unfailing work ethic and his Swiss humor. He will also be remembered for the many small gestures of love throughout our lives, his constant presence, and someone on whom we could always rely. Stuart is survived by his children Debra Anken-Dyer (Charles), Elise Anken-Bennett (Steve), Craig Anken (Rachel), Stuart J. Anken, and Mark Anken (Cheryl) and grandchildren Alexandra Dyer Merg (Alexander); Amber and Brian Bennett; Nicole, Krista, Teresa and Joshua Anken; Adam Gillette and Santino Calandra; and a large extended family. He was predeceased by his wife Rose Marie, parents Charles and Elise, brother Charles E. Anken (Doris), sister Lillian (Anken) Harris (Arthur), and his daughter-in-law Maureen (McClendon) Anken. The family wishes to thank the following caregivers who cared for our father until the end of his life with kindness and compassion: his devoted and loving son Stuart J. Anken, Robin Lalonde, Shiana Hernandez, Shirley Bristol, Pamela Wilson, Ashley Church and several other caring home health aides over the past eight years. Family and friends are invited to call on Tuesday, January 11th from 4-6:00 p.m. at Nunn and Harper Funeral Home, Inc. ,418 N. George St., Rome. Interment will take place in St. John’s Cemetery. In lieu of flowers, please consider a donation in Stuart's name to the scholarship fund of Palmer College of Chiropractic, 1000 Brady St., Davenport, IA 52803.
Print
Tuesday
11
January