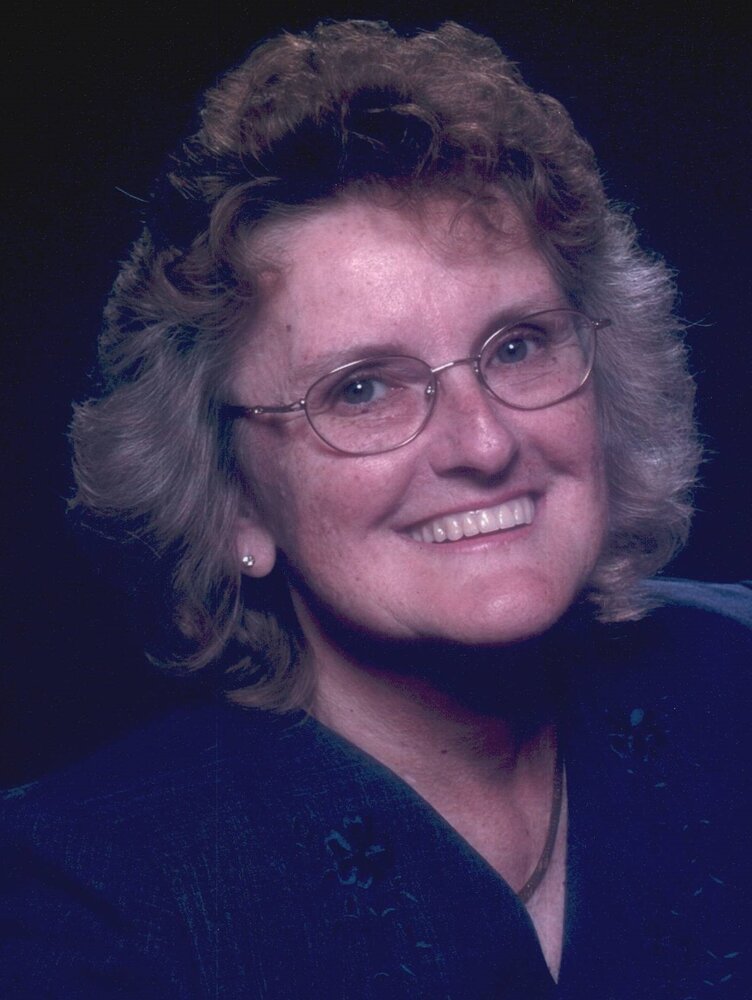 Please share a memory of Patricia to include in a keepsake book for family and friends.
View Tribute Book
Patricia Ann (Jackson) Peloubet, 81, of Rome, passed away peacefully at Rome Health with her loving family by her side. Born in Catskill, NY, on May 20, 1940, she was a daughter of the late William J. and Mabel (Juene) Jackson. She was a 1958 graduate of Catskill High School and on June 28, 1958, she was united in marriage to the love of her life, Rev. Dr. Andrew D. Peloubet. Together they shared a blessed union of 63 years. Patricia was a telephone operator and legal secretary before settling down to raise her family. She was a member of the First Baptist Church of Rome and played the piano and organ for several local churches for over 50 years. She accompanied her husband in prison ministry and she developed a bond with those she played for and kept a prayer list with several inmate’s names on it. She loved to crochet, knit and sew and was a voracious reader. She also kept a diary for many years. Patricia and her husband enjoyed traveling the world together and took yearly cruises. Surviving besides her loving husband, Andrew, are two daughters, Patricia Ann Scott (Timothy) and Renee Peloubet Bledsoe (Bert); five cherished grandchildren, Haley Snyder (Donald), Kayla Bledsoe, Angela Miller (Stephen), Desiree Bledsoe and Rachel Scott; seven precious great-grandchildren and one on the way, JJ, Addison, Dean, Gabriella, Reagan, Braelyn and Hudson; and several nieces and nephews. She was predeceased by a son, Andrew D. III; a sister, Thelma Randall; and a brother, William H. Jackson. A Celebration of Life Service will be held later this spring. In lieu of flowers, please consider a donation in Patricia’s memory to the First Baptist Church Building Fund, 301 W. Embargo St., Rome NY 13440. Arrangements have been entrusted to Nunn and Harper Funeral Home, Inc., 418 N. George St., Rome.

A Memorial Tree was planted for Patricia
We are deeply sorry for your loss ~ the staff at Nunn and Harper Funeral Home, Inc.
Join in honoring their life - plant a memorial tree
Print
Online Memory & Photo Sharing Event
Online Event
About this Event