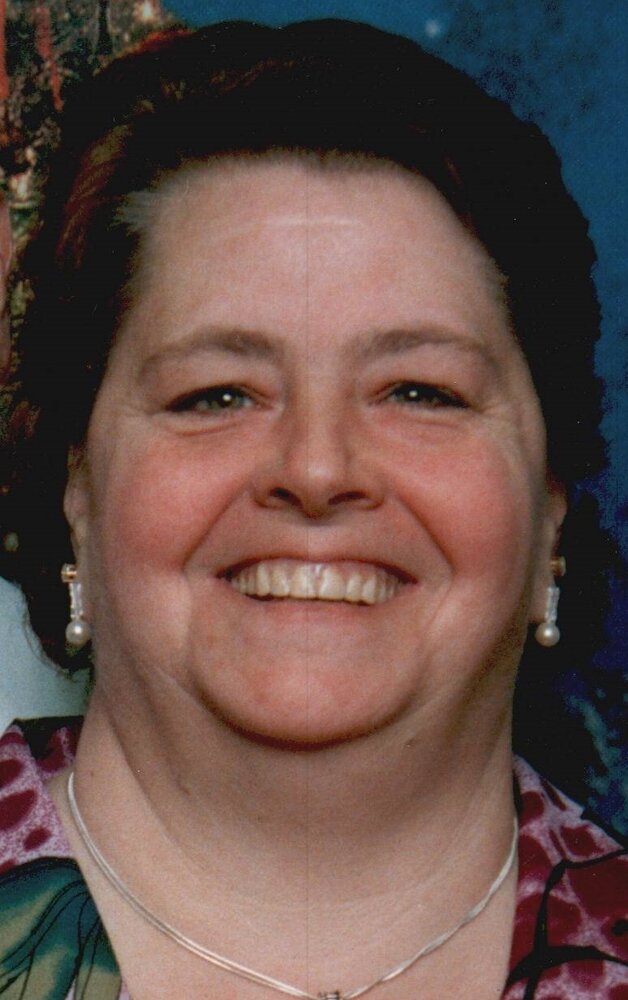 Please share a memory of Roxanne to include in a keepsake book for family and friends.
View Tribute Book
Roxanne M. Muscarella, 66, of Rome, passed away peacefully on Sunday, January 9, 2022, at the Abraham House of Utica. She was born in Rome on February 28, 1955, a daughter of the late Arthur and Elizabeth (Underwood) Chapple. On March 10, 1973, she was united in marriage to Thomas Muscarella. Roxanne was a member of Awaken Church. She enjoyed going to BINGO and crafting and attending craft shows. Her favorite thing was going out for coffee with friends. Surviving besides her loving husband, Tom, are two daughters, Christine Joy and Terra Muscarella; a brother, Walter Chapple; three sisters, Cinda Coffin, Loretta Marsh (Chris) and Anna Mae Wright; three grandchildren, Cori, Andrew and Kami; and several nieces and nephews. Roxanne was predeceased by two sisters, Shirley Vandall and Suzanne Greene; and three brothers, Henry, Roger and Floyd Chapple. Private services will be held at the convenience of the family. There are no calling hours. Arrangements have been entrusted to Nunn and Harper Funeral Home, Inc., 418 N. George St., Rome.

A Memorial Tree was planted for Roxanne
We are deeply sorry for your loss ~ the staff at Nunn and Harper Funeral Home, Inc.
Join in honoring their life - plant a memorial tree
Print
Online Memory & Photo Sharing Event
Online Event
About this Event