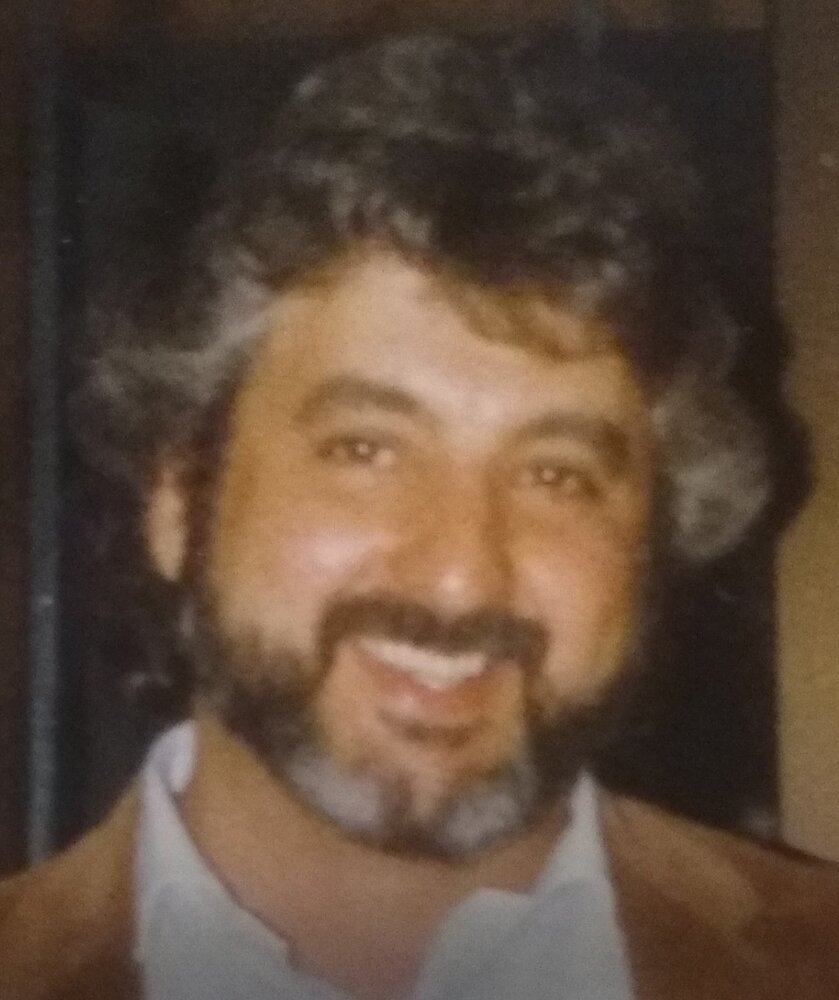 Please share a memory of Frank to include in a keepsake book for family and friends.
View Tribute Book
Frank J. Costello III, known as "Bunky," born October 16th, 1948, passed away on January 10. 2022, after a brief illness. He is the son of the late Frank J. "Sooner" Costello II and Hortense L. “Tata” (Ray) Costello. He was a 1967 graduate of Rome Free Academy and attended Miami-Dade Community College. On September 2, 1972, he was united in marriage to Karen Puchyr. He married the love of his life, began a family, and grew his own business, which would become a lifelong career. He realized his passion for selling cars when he worked with his uncle Lawrence, "Duke," as a young boy. He was a kind, compassionate, funny, charismatic, and incredibly resilient human being. He would go out of his way to help people. Bunky was one of a kind, a legend, that will live on for generations to come. He carried many passions such as antique collectibles and old clocks, playing the guitar and the piano. He even dabbled at acting in plays at the Rome Community Theater with his grandchildren. He is survived by his beautiful wife, Karen A. (Puchyr) Costello; his beloved children, Jason R. and Amy Costello and Chase B. Costello; his two sisters, Judith Cortese and her husband James, and JoAnn Iannotti and her sons, Matt and Pat Iannotti; his very special Aunt Mary ‘‘Mowie’” Alaimo; special cousins Lawrence and Sophronia "Toby" Vergalito, Sara Landau and Mike and Carol Sturbin; his grandchildren, Brooke and Dominick Provenzano, Cody and Samantha Costello, Joseph "Niko" Costello, and Olivia "Lupie" Costello; his great-grandchildren, Elaine and Frank Costello; his fur baby Tucker, as well as his large extended family. He was the center of the family and will be sorely missed, but his memory will live on in our hearts. A Mass of Christian Burial will be held on Friday, January 14th, at 11:00 a.m. at St. Peter’s Church, 200 N. James St., Rome. Interment will take place in St. Mary’s Cemetery. Family and friends are invited to call at St. Peter’s Church on Thursday, January 13th from 4-7:00 p.m. In lieu of flowers, contributions in Frank’s memory may be made to the Humane Society of Rome, 6427 Lamphear Rd., Rome, NY 13440. The Mass on Friday will be livestreamed on St. Peter's youtube channel at https://www.youtube.com/watch?v=YjJV7ENMuK0. Arrangements have been entrusted to Nunn and Harper Funeral Home, Inc., 418 N. George St., Rome.
Print
Thursday
13
January