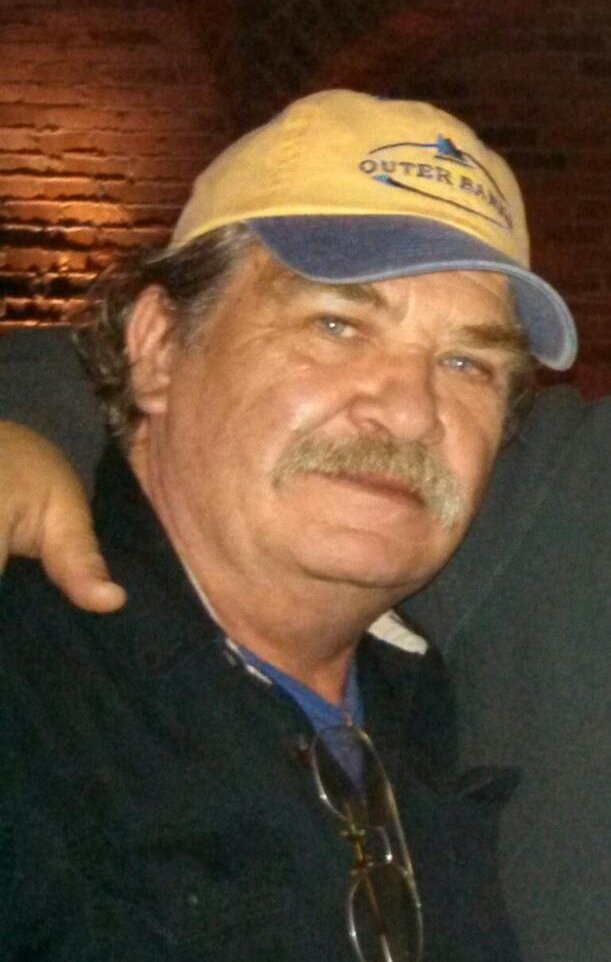 Please share a memory of Ron to include in a keepsake book for family and friends.
View Tribute Book
Ronald H. Bambury, 73, of Rome, N.Y. passed away on January 10, 2022 at Upstate University Hospital in Syracuse. He was born on May 29, 1948 in Rome, N.Y. the eldest child of Herbert and Laura Bambury(DiMarco). Ronald attended Rome schools. In February 1969, Ronald enlisted in the United States Navy where he proudly served until his honorable discharge in February 1990. Upon his enlistment, he and his young family were stationed at NAS Oceana in Virginia Beach, Virginia attached to the Fighter Squadron VA42. VA42 was attached to aircraft carrier USS Saratoga out of Mayport, Florida. Ronald proudly worked on A6 Intruder Jets during his years of service and held several other duties as well. Ronald’s first deployment out to Sea was during Vietnam in the early Spring of 1972. While deployed, he met up with, by chance, his brother, Herbert Bambury, who was also serving in the Navy, aboard a submarine. In December of 1972, Ronald and his young family were stationed at Sigonella, Sicily until their return to VA42 at NAS Oceana in the Spring of 1974. Ronald received the following awards during his service: Vietnam Service Medal with One Bronze Star, Vietnam Campaign Medal, Navy Unit Commendation, Sea Service Deployment Ribbon(2 Awards), Meritorious Unit Commendation(2 Awards), Good Conduct Award and National Defense Service Medal. Ronald married Christine Bambury(Fusco) on July 21, 1969 in Memphis, Tennessee. Ronald was employed as a supervisor with the U.S. Census Bureau for twenty years up until his passing. Ronald was a member of the VFW 2246 and held many offices including that of past District 4 Commander. Ronald enjoyed fishing and playing pool in local leagues. His pool skills earned him and his team trips to Las Vega, Nevada for pool tournaments. Ronald enjoyed spending time with his children and grandchildren and especially loved watching his grandchildren play sports. Ronald’s children will miss finding lawn ornaments that he had secretly placed in their yards while they were away(only recently being caught by them on their home security cameras). Ronald is survived by his loving children, Ronald and Lisa Bambury of Chesapeake, VA., James and Janice Bambury of Elizabeth City, NC., Michael Bambury(Lindsey Phillips) of Westmoreland, N.Y. and Melissa Bolton of Lee, N.Y. Ronald “Papa” is also survived by his four loving grandchildren, Alex Colon, Trevor Bambury, Abriana Bolton and Jamie Bambury. Ronald is also survived by his siblings, Herbert and Sue Bambury of Lee, N.Y., Robert and Kay Bambury of Rome, N.Y., Elizabeth and Tony Santulli of Endicott, N.Y., Elaine Bambury(Marc Rossi) of Ava, N.Y., Kenneth Bambury(Wanda) of North Carolina and Laura Bambury(Bryan Dekin) of Vienna, N.Y. Ronald is also survived by his cousin, Marian “Punky” Hess Weidemann of Rome, N.Y. He is also survived by several nieces and nephews as well as several great nieces and great nephews. Ronald was predeceased by his parents Herbert and Laura, his daughter, Amelia Angelica, his niece Jessae Bambury and his Uncle Tony Bove. Ronald’s family would like to express their gratitude to the medical staff at both Rome Memorial Hospital and Upstate University Hospital for their kindness and compassion while caring for their Dad/Papa. Funeral Services will be held on Monday, January 17, 2022 at 6:00 P.M. at Nunn and Harper Funeral Home, Inc. 418 N. George St., Rome. Family and friends are invited to call at the funeral home on Monday, prior to the service from 4-6:00 P.M.
Print
Monday
17
January