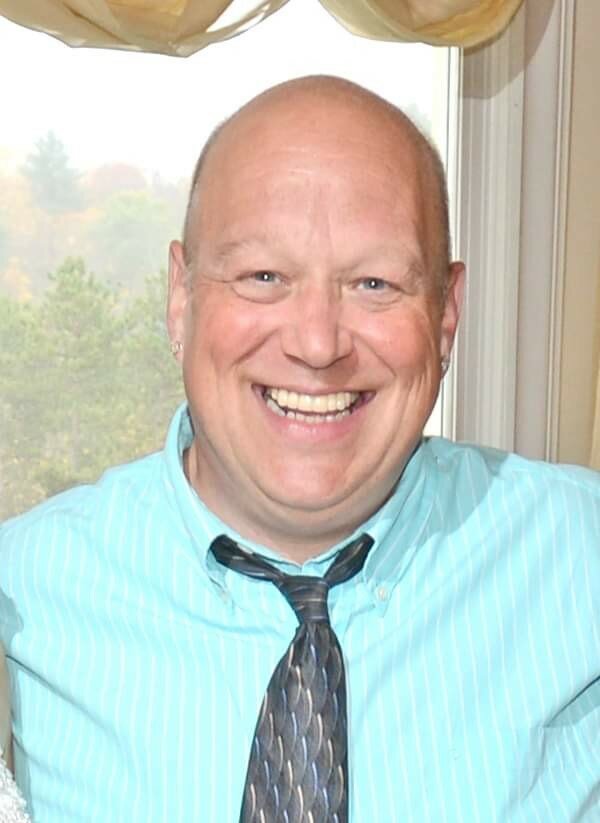 Please share a memory of Steven to include in a keepsake book for family and friends.
View Tribute Book
Steven C. Autrey, 55, passed away at his residence on January 12, 2022 while under the loving care of his family and hospice. He was born on March 18, 1966, in Rome, NY, the son of Gene and Shirley (Lutwin) Autrey. He attended Rome City Schools, he enjoyed singing, concerts, being outdoors by the water, drinking highly caffeinated coffee, and taking drives up to the Adirondacks. Steve is survived by his sisters and brothers- in-law, Michelle and Tom Gawarecki and Heather and Duaine Sellnow; nieces and nephews, Gene Goodrich, Felicia Randazzo, Chris Burk, Devin Gawrecki, Casey Gawerecki, Jake Randazzo, Madison Gawarecki, and Catherine Sellnow. Great-nieces and nephews, Olivia, A.J., Alex, Bethy, Heather Jo, Bella, Lily, Eoghan, and Oliver. He was predeceased by his parents Gene and Shirley (Lutwin) Autrey; grandparents Nicholas and Catherine Lutwin and Elmer and Helen Autrey. Whatever room Steve was in he was the center of attention. He was the entertainer and comedian. Many remember Steve as “Betty Jo” wearing his fuchsia wig performing on stage and being fabulous! He had an unforgettable laugh - always smiling even when it hurt. Steve was the best storyteller. He had a photographic memory of people and places, word for word, and always putting a spin on it to make them more memorable. Steve will always be remembered by his closest friends as the life of the party. He always considered them his extended family: Donna, Lezley, Lauren, Frank, Monica, Tim, Mark, Tom, Bobbie, Randy, Maria, Harry, Chris, Jamie and pre-deceased Kelly, who will welcome Steve with open arms “Billy”. Steve was generous, caring and protective to the ones he loved. You were a better person for knowing him. He will be missed dearly by everyone who knew him. There won’t be another Steve. Rest in peace as you reunite with your parents, extended family members and friends who have passed before you. A special thank you to Hospice and Palliative Care for their attentive and compassionate care during Steve’s time of need. Relatives and friends are invited to attend a graveside service in the spring at Evergreen Cemetery, Saturday, JUne 11, 2022 at 11:00 am, followed by a gathering after his services to celebrate Steve with more details to follow. There are no calling hours. Arrangements have been entrusted to Nunn and Harper Funeral Home, Inc., 418 N. George St., Rome.
Print
Saturday
11
June