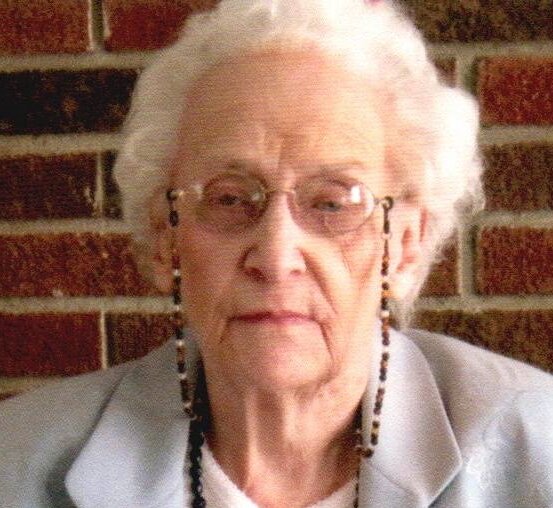 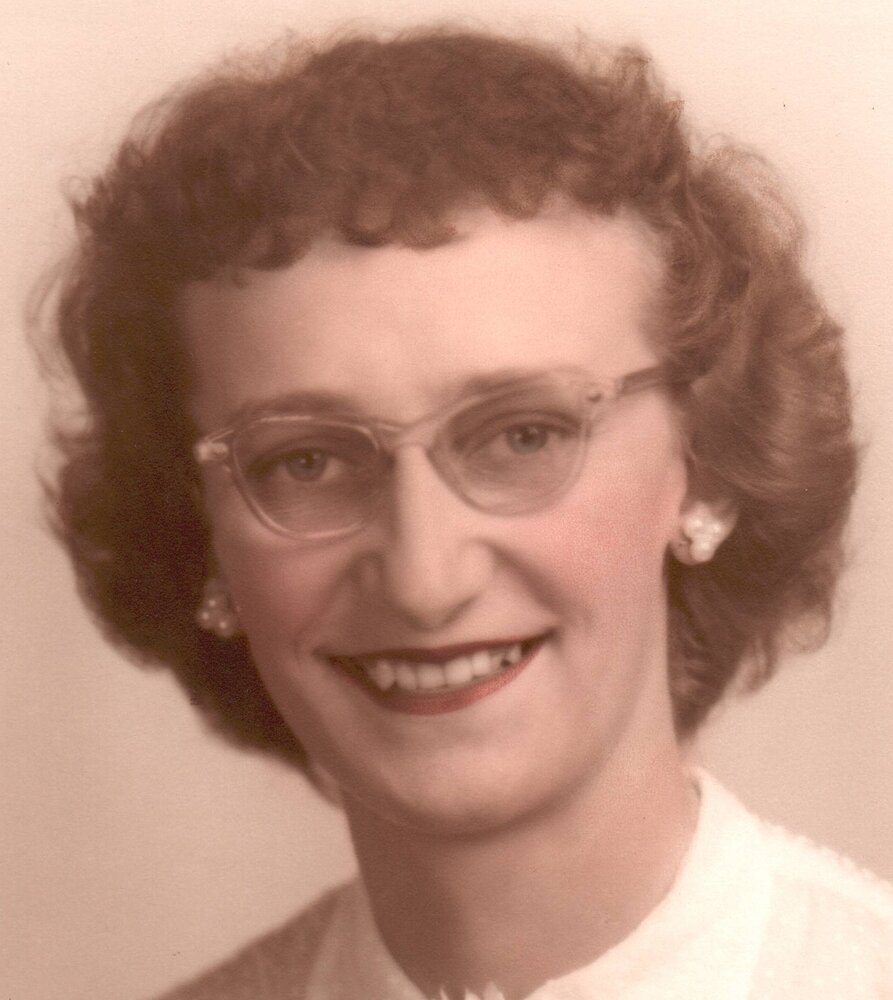 Please share a memory of Gertrude to include in a keepsake book for family and friends.
View Tribute Book
Gertrude O. Race, 95, of Rome, passed away on Friday, January 21, 2022 at Rome Health. She was born in Whitestown on April 7, 1926, a daughter of the late Howard and Johanna (Foppes) Oyer. She was a graduate of Whitesboro High School and on October 6, 1951, she was united in marriage to Edward A. Race. He passed away September 22, 1981. Gertrude was a receptionist for the Oneida County Department of Social Services for 25 years, retiring in 1988. She was a charter member of the Delta United Methodist Church and the United Methodist Women. She was also a member of the Daughters of the American Revolution and Red Hat Society. She was an avid reader, active at the YMCA where enjoyed water aerobics and she was a volunteer for the American Red Cross. While a resident at Terrace at Woodland, Gertrude loved to go to play BINGO and enjoyed the ice cream socials. Gertrude is survived by two daughters, Nancy Morrison (David) and Janet Koon (Larry); a sister Ellen Forder; two brothers, Robert (Janet) and Bernard (Helen) Oyer; four grandchildren, Jason Koon (Anna), Michael Morrison (Cherrill), Sarah Koon and Steven Morrison (Chelsea); five great-grandchildren, Abby, Katelyn, Avery, Kellan and Sean; and several nieces and nephews. She was predeceased by three brothers, Richard, Raymond and Luke Oyer. Gertrude’s family would like to thank the staffs of 2 North at Rome Health and Terrace at Woodlands for their wonderful care and compassion during her time with them. Graveside services will be held at Rome Cemetery later in the spring. There are no calling hours. In lieu of flowers, please consider a donation in Gertrude’s memory to the Delta United Methodist Church or the Jervis Public Library. Arrangements have been entrusted to Nunn and Harper Funeral Home, Inc., 418 N. George St., Rome.
Saturday
14
May

Look inside to read what others have shared
Family and friends are coming together online to create a special keepsake. Every memory left on the online obituary will be automatically included in this book.
View Tribute Book
Share Your Memory of
Gertrude
Upload Your Memory View All Memories
Be the first to upload a memory!
Share A Memory
Send Flowers
Plant a Tree