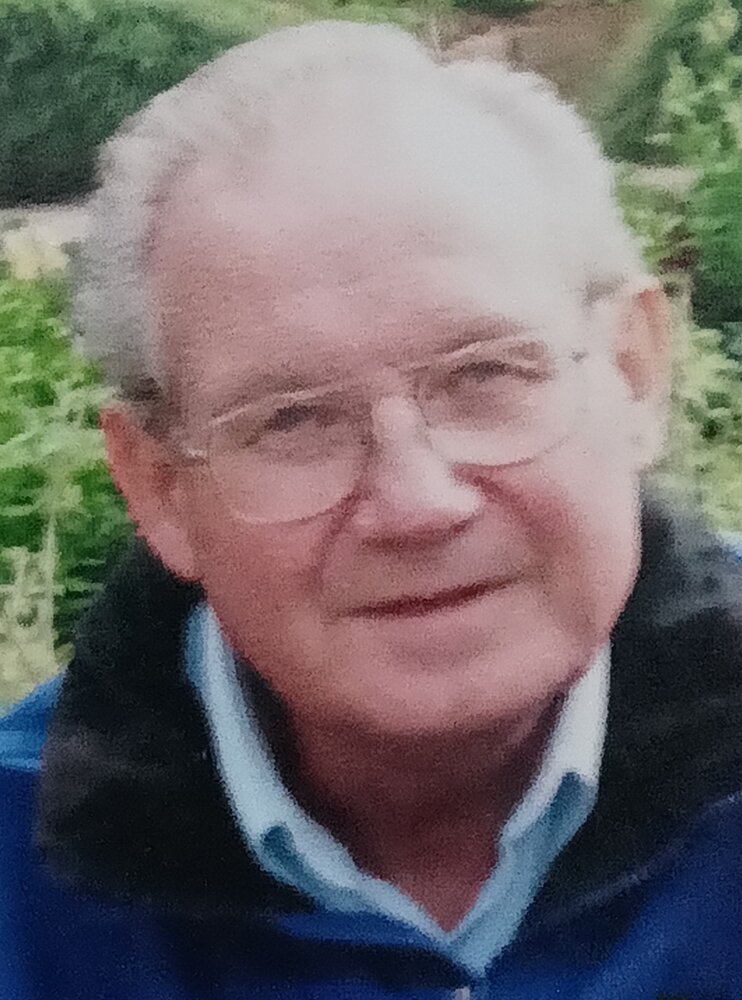 Obituary of John A. Baumler

Please share a memory of John to include in a keepsake book for family and friends.
View Tribute Book
John A. Baumler, 79, a resident of the town of Lee, passed away on January 22, 2022. John was born in New York City on Oct. 7, 1942to Hans and Helen Baumler. He graduated from The New York Institute of Technology with a degree in electrical engineering. He attended Officer Training School in Texas and was commissioned in the Air Force as a 2nd Lt. in 1964. His first assignment was to Chanute AFB in Rantoul, IL. It was while stationed there that he met his wife, Marilyn (DeRosa). They were married in Illinois on Jan. 19, 1969 after John returned from a remote assignment to Moray AFB in Thailand. They then we're fortunate to live in Wiesbaden, Germany while John was with GEEIA. After a stateside assignment to Wright-Patterson AFB , John left the Air Force as a Captain and came to work at Griffiss AFB as a civilian. He worked for NCA, the 485th and AFRL. After 40 years of DOD employment, he worked part-time for Grumman Corp. John pursued many interests and excelled in all. These included photography, Lapidary, silver jewelry, woodworking, stained glass and remote-control model airplanes. His great passion was his 1963 Maserati which he restored and loved for 53 years. John is survived by his wife of 53 years, Marilyn, His son John and his feline pal, Jasper. He was preceded in death by his parents, a brother, Erwen, and his beloved Aunt and Uncle, Ernst and Selma Wanz. John's family wants to thank the ICU nurses at Rome Health for their wonderful compassionate care and the nurses of the second floor East, especially, Kelly. Family and friends are invited to call at Nunn and Harper Funeral Home, Inc. , 418 N. George St. Rome, NY, on Thursday, June 16th from 10:30 a.m. to 11:30 a.m. A memorial service will follow at 11:30 a.m. In lieu of flowers, please consider a donation in John’s memory to the Rome Humane Society.
Print
Thursday
16
June