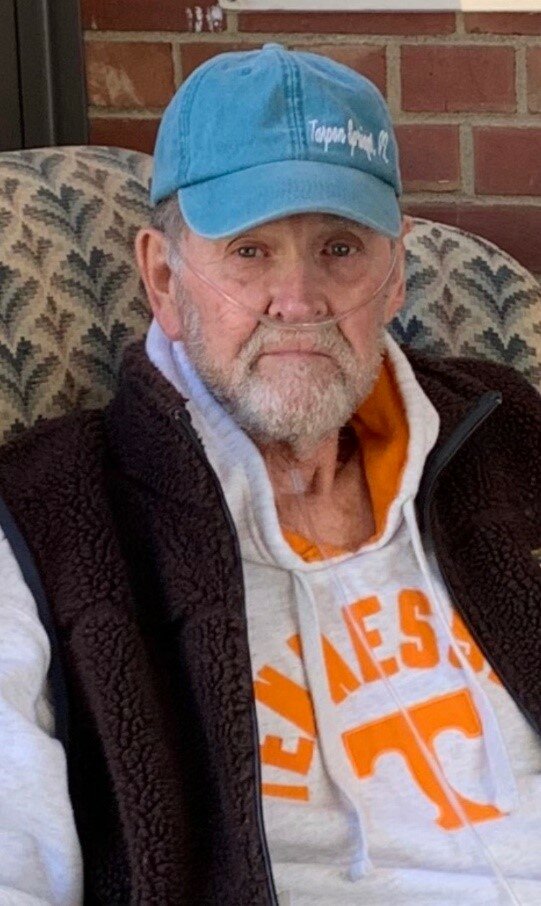 Please share a memory of Raymond to include in a keepsake book for family and friends.
View Tribute Book
With deep sadness, the family of Raymond J. Murphy, 83, announce his peaceful passing on February 3, 2022, while at home in Oneida, NY, surrounded by his family and special care givers. Born in Rome on March 29, 1938 to Edward A. and Mary Dunn Murphy, Ray’s early years were spent amongst a large Irish family of seven siblings, and in comradery of the Floyd Avenue crew, enjoying sports, neighborhood games, and the company of many lifelong friends. He attended St. Aloysius Academy, playing both baseball and basketball, graduating in 1955. Always strong-willed, he just may have been reprimanded once or twice by the Sisters for his rebellious nature and outspokenness. Ray proudly served our country in the US Army at Fort Knox, Kentucky from 1956 to 1959, earning both Good Conduct and National Defense ribbons. He graduated Utica College of Syracuse University, Class of 1963, with a Bachelor of Science in Business and Accounting. His greatest pride, in addition to his children and grandchildren, was a 30 year teaching career with the Rome City Schools at both Parmelee and Gansevoort, inspiring thousands of students, and as a grateful, active 38 year member of AA where he sponsored, influenced, encouraged, and counseled hundreds. Ray especially cherished the many mutual friendships made as a Friend of Bill W. As a life-long area resident, and sports enthusiast, he served as recreation leader at the Rome Boys Post, was active in forming the Fran Allison Basketball Youth League, serving as the program’s first secretary. He likewise directed the Rome Men’s Recreational Basketball League. Ray was an avid golfer and practiced his driving, chipping, and putting as a member of both Rome and McConnellsville country clubs. He rooted tirelessly for the Oakland A’s, Pittsburgh Penguins, and Syracuse Orange. While a born and bred Central New Yorker, he loved the rolling hills and summer greenery, but was very happy to spend almost 30 winters in Spring Hill and Stuart, FL, trying his luck at St. James Country Club. Ray is survived by his wife Barbara Carpenter-Murphy, son Christopher (Lisa) of Brentwood, TN, son Michael (Rick) of Southbury, CT, daughter Megan (Paul) of Plano, TX, and stepson Justin Snow (Sara) of Canastota. He leaves five grandchildren: Mikayla and Sarah Murphy, Lukas Hoel, Elias and Owen Snow. He is also survived by sisters Marie Marsden of Webster, NY, Betsy (Ron) White of Spring Hill, FL and sisters-in-law Mary Ellen O’Malley Murphy, Sherrill, NY, and Anne Swarthout Murphy, Los Angeles, CA. The mother of his children, Mary Lou Brigandi Murphy, and many cherished nieces and nephews also survive him. In addition to his parents, Ray is predeceased by his eldest grandson, Ryan Hoel; his brothers Thomas, Edward, Robert, and James; sister Ann; brothers-in-law Frank Marsden and James McKiernan, sister-in-law Katy Trachsel Murphy; and special nephew Bill Marsden. The family wishes to extend many thanks to all of the earth angels who appeared to help with Ray’s care in his final days. Without them, his wishes would not have been fulfilled. Ever the teacher, he has made an anatomical gift of his body to Upstate Medical. Services and Celebration of Life will be planned for the Spring, at which time he will join five generations of his cherished family at St. Peter’s Cemetery. Contributions honoring Ray’s memory are appreciated to Hospice and Palliative Care Inc. 4277 New Settlement Rd, New Hartford, NY 13413. Arrangements have been entrusted to Nunn and Harper Funeral Home, Inc., 418 N. George St., Rome.
Print
Saturday
21
May