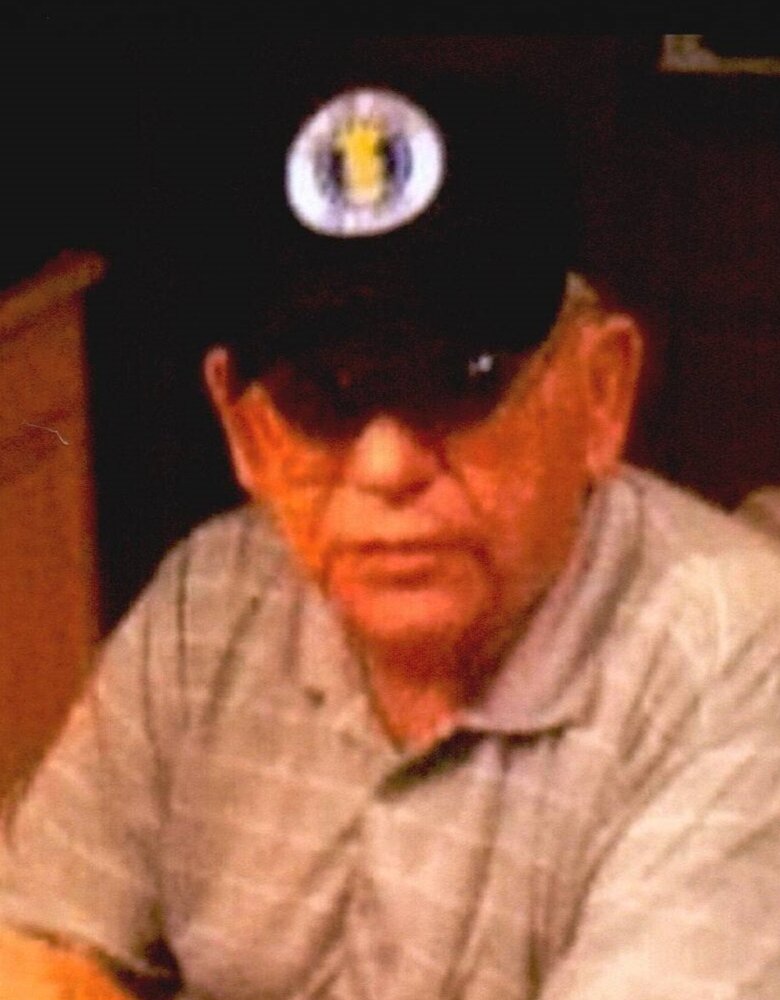 Please share a memory of Howard to include in a keepsake book for family and friends.
View Tribute Book
Howard Williams, 94, of Rome, passed away on Saturday, February 5, 2022, at Utica Rehabilitation and Nursing Center. Born in Pittsburgh, PA, on November 11, 1927, a son of the late Jack and Mary Cleveland. On May 1, 1960, he was united in marriage to June Waterman, a blessed union of 55 years. She passed away on April 11, 2015. Howard enlisted in the United States Navy in 1944 and also served in the Army and Air Force before being honorably discharged in 1966 after over 21 years of service. He was a paratrooper, photographer and crew chief mechanic and he was very proud of his military career. After the service, Howard went back to school and earned a degree from Embrey-Riddle University. He went on to a long career as an airplane mechanic for Mohawk Airlines and USAir. Howard was a member of the VFW Post 2246, Henry P. Smith Post #24, Ziyara Shriners, Baron Steuben Lodge #246 of the Freemasons and the Jester’s Club. He enjoyed playing cards and BINGO, golfing and going for long walks. He also loved going with the Hawkers to breakfast at Apple Betty’s. He is survived by a step-daughter, Ronda Weismore (Ernest); two grandchildren, Shane Weismore (Laura) and Kristine Gay (Michael); two great-grandchildren, Brandon and Cheyanne; and several nieces and nephews. He was predeceased by a step-son, Harvey “Hap” Potter, Jr. Howard’s family would like to express their gratitude to the staff at Utica Rehabilitation and Nursing Center for their wonderful care and compassion. Funeral services will be held on Saturday, February 12th at 4:00 p.m. with Fr. Nick Smith officiating, at Nunn and Harper Funeral Home, Inc., 418 N. George St., Rome. Interment will take place in Evergreen Cemetery in the spring. Family and friends are invited to call at the funeral home on Saturday prior to the service from 2-4:00 p.m. In lieu of flowers, please consider a donation in Howard’s memory to the Shriners Hospitals for Children, Attn: Processing Center, PO Box 947765, Atlanta, GA 30394.
Print
Saturday
12
February