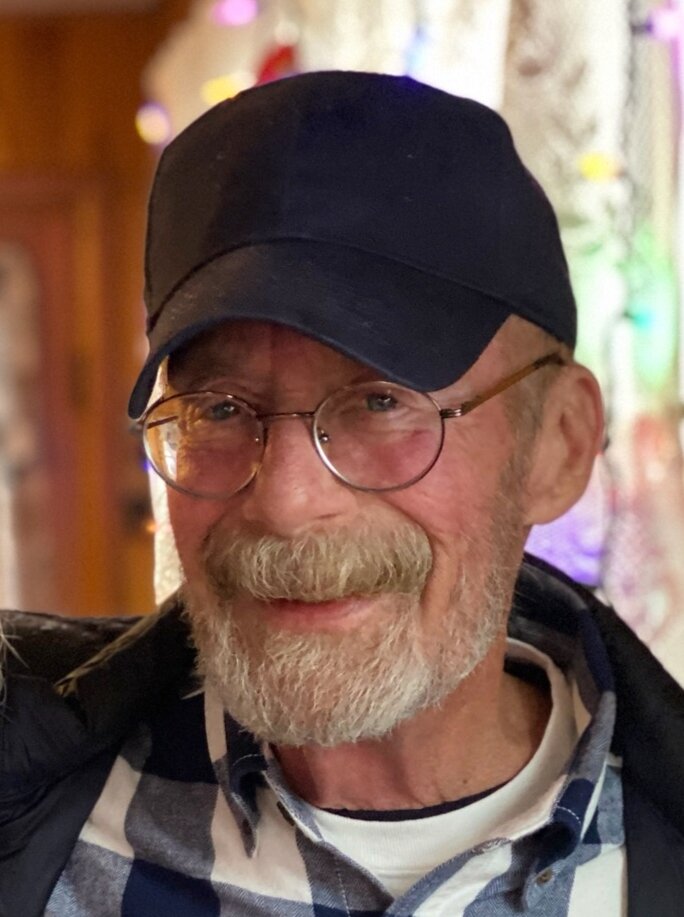 Please share a memory of James to include in a keepsake book for family and friends.
View Tribute Book
James R. Hepler, 73, of Frankfort and formerly of Verona, passed away on Monday, February 7, 2022, at Upstate Medical Center in Syracuse after a brief illness. He was born in Janesville, WI, on March 31, 1948, a son of the late James and Lorraine (Longhway) Hepler. He graduated high school and served his country in the United States Air Force during the Vietnam War. Jim worked for the CNY DSO for many years. He loved to hunt and fish, especially fly fish on West Canada Creek for trout. Jim was a lifelong Michigan sports enthusiast and especially loved the Detroit Red Wings. He had a passion of hockey and rarely missed a Utica College Women's or Men's game. He is survived by his longtime companion, E. Gail Reese; two daughters, Aimee Jones (Brandon) and Melissa Cleveland; a sister, Jeannine Campbell (Mark); two grandchildren, Alexandria and Jackson; and several nieces and nephews. A memorial service will be held later in the spring. There are no calling hours. Arrangements have been entrusted to Nunn and Harper Funeral Home, Inc. 418 N. George St., Rome.

A Memorial Tree was planted for James
We are deeply sorry for your loss ~ the staff at Nunn and Harper Funeral Home, Inc.
Join in honoring their life - plant a memorial tree
Print
Online Memory & Photo Sharing Event
Online Event
About this Event