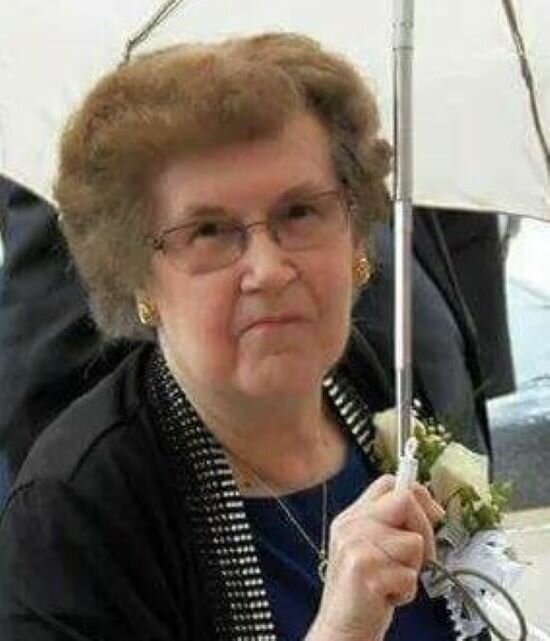 Obituary of Elizabeth A. Bauer

Please share a memory of Elizabeth to include in a keepsake book for family and friends.
View Tribute Book
Elizabeth A. Bauer, 84, of Rome, retired registered nurse, passed away Wednesday, May 18, 2022, in St. Elizabeth Medical Center, Utica, after a brief illness. Born in Utica on June 14, 1937, she was a daughter of Stanley and Helen Zientek Grabowski. She attended Holy Trinity School, Utica, and graduated from St. Francis de Sales High School, Utica. Liz was a graduate of St. Elizabeth Hospital School of Nursing in Utica. She worked as a registered nurse at Rose Hospital in Rome and in the office of Dr. Hans Zutrauen in Rome. On May 9, 1959, she married Anthony B. Bauer in Holy Trinity Church, Utica. He died July 10, 2019. Liz volunteered in the Rome Hospital snack bar as a member of the Rome Twigs. She was a cafeteria and Bingo volunteer for many years at St. Mary’s School, and helped out at Rome Catholic High School. She was a past member of Holy Trinity Church, Utica, and St. Mary’s Church, Rome. She later became a communicant of St. Peter’s Church. Surviving are two daughters and sons-in-law, Kathleen and Paul Skavina of Rome, and Diane and Brian Munley of Warrensburg, MO; two sons and daughters-in-law, Michael and Lise Bauer of Rome, and David and Jean Bauer of Lee Center; seven grandchildren, Matthew Skavina and his companion Laura Talbot, Rachel Skavina, Sara Robbins and her husband Michael, Mary Ellis and her husband Vincent, Sean Munley, Colin Munley and his wife Sofia, and Olivia Bauer; three great-grandchildren, Carmella Ellis, Madelyn Ellis, and Allison Robbins; her brother-in-law, John Maher; and three nephews, John Maher Jr., James Maher, and Robert Maher. Liz was predeceased by her sister, Patricia Maher, who died March 20, 2001. Calling hours are 2 to 5 p.m. Sunday, May 22, at the Nunn and Harper Funeral Home, 418 N. George St. A Mass of Christian burial will be 11 a.m. Monday, May 23, in St. Peter’s Church. Memorial donations may be made to Rome Rescue Mission or American Cancer Society. The family wishes to thank the Rome Fire Department, Lake Delta Fire Department, AmCare Ambulance, and staff of St. Elizabeth Medical Center for their care and compassion. You may light a candle, send a message of sympathy, and read the obituary at www.nunnandharper.com.
Print
Sunday
22
May