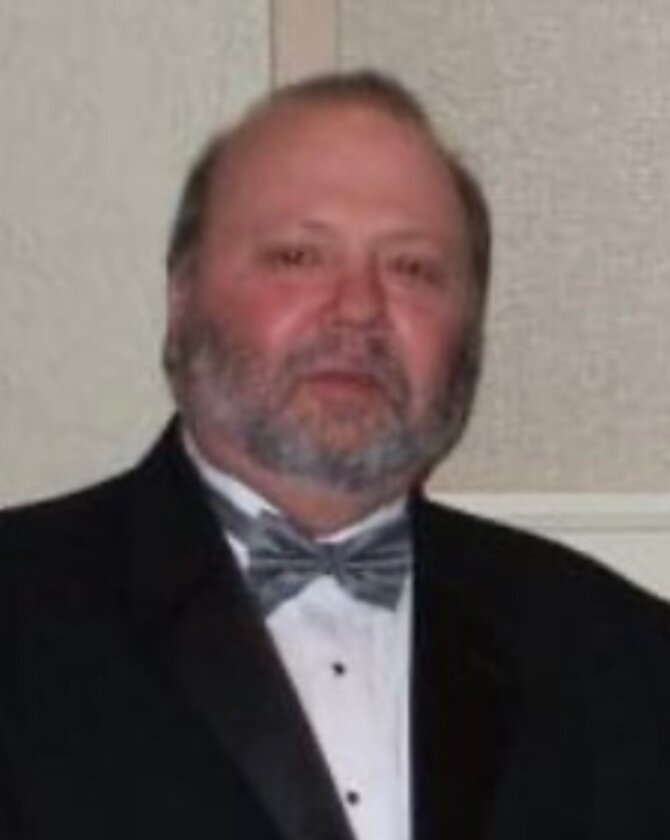 Please share a memory of Ryckman to include in a keepsake book for family and friends.
View Tribute Book
Ryckman W. Campbell, 67, of Rome, passed away on Monday, May 23, 2022, in Hendersonville, NC, while visiting dear friends. He was born in Rome on August 31, 1954, a son of the late Howard and Martha (Henry) Campbell. He was a graduate of Rome Free Academy Class of 1972 and Mohawk Valley Community College. On November 28, 1998, he was united in marriage to Joelle McCabe. Ryck started his working career at Sears in Rome before moving on to MetLife and United Healthcare, where he retired in 2018. Ryck began working at Esta Safety Park Drag Strip in 1974 . In June of 1982, he became a member of the NHRA and Northeast Division 1 certification team. In 2000, he became the Northeast Division Assistant Technical Director and in 2008 he became the Technical Director, a position he held until his passing. Ryck was also a member of the Tappet Twirlers Auto Club and loved to frequent the Friday night cruise ins with his beloved mistress, a 1971 Tor red Plymouth Duster. Surviving besides his loving wife of 24 years, Joelle, is a daughter and son-in-law, Pamela and Jeffrey Lemieux; a son and daughter-in-law, Lawrence and Jillian Campbell; five cherished grandchildren, Tyler Lemieux (Madelyn), Devin Lemieux, Brady Lemieux, Macayla Campbell and Grayson Campbell; one precious great-grandson, Jameson; his father-in-law, George McCabe; special friends, Steve and Dianne Schink and John Capponi; and several brothers-in-law and sisters-in-law, nieces, nephews and cousins. He was predeceased by his mother-in-law, Angela McCabe. Funeral services will be held on Thursday, June 2nd at 10:00 a.m. at Nunn and Harper Funeral Home, Inc., 418 N. George St., Rome. Interment will take place in Pine Hill Cemetery in Throop, NY. Family and friends are invited to call at the funeral home on Wednesday, June 1st, from 3-6:00 p.m. In lieu of flowers, please consider a donation in Ryck’s memory to the Tappet Twirlers, PO Box 596, Rome, NY 13442 or the Lake Delta Fire Department, 8508 Elmer Hill Rd., Rome NY 13440.
Wednesday
1
June

Look inside to read what others have shared
Family and friends are coming together online to create a special keepsake. Every memory left on the online obituary will be automatically included in this book.
View Tribute Book
Share Your Memory of
Ryckman
Upload Your Memory View All Memories
Be the first to upload a memory!
Share A Memory
Send Flowers
Plant a Tree