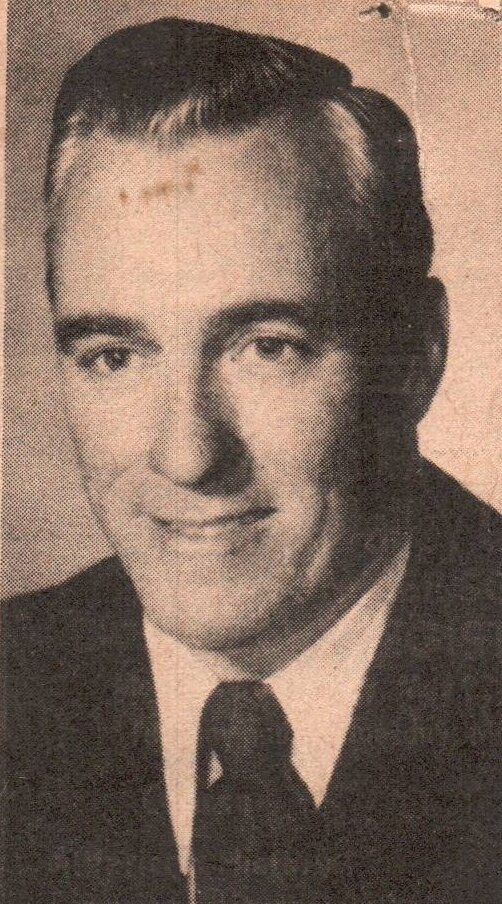 Please share a memory of Harry to include in a keepsake book for family and friends.
View Tribute Book
MSgt. Horace G. “Harry” Livingston, USAF, (Ret.), 89, of Rome, passed away peacefully at home surrounded by his loving family on Thursday, May 26, 2022. He was born in Brooklyn, NY, on April 1, 1933, the son of the late Horace and Barbara Livingston. On July 19, 1952, he married Joan A. Scanlon in St. Peter’s Church in Rome. Together they shared a blessed union of 62 loving years until her passing May 4, 2015. She was the love of his life. Harry retired from the United States Air Force in 1972 after 21 years of service. He served in Korea 1953-54 and Vietnam 1968-69, where he was awarded the Bronze Star Medal. He went on to work for Carl’s Drug Store for seven years as Director of Security. In 1979, he became a Federal Police Officer on Griffiss Air Force Base. After eleven years, he was transferred to Base supply in pickup and delivery, where he worked until the base closed in 1995. Harry loved playing golf at Sleepy Hollow Golf Course with a great group of men and women. He was a member of the Lee Legion Post 1794, Frank J. Steczko Post, Vietnam Vets of America and life-time member, Past Commander and Color Guard Captain for 28 years at the VFW Post 2246 of Rome. Harry is survived by his five children, Deborah Baer (Walt), Diana Livingston, Janet Livingston (George Evans), Karen Martel (Ron) and Daniel Livingston; a sister, Delores Jones; three grandchildren, Nicole Cataldo (Karl), Natalie Lusher (Steve) and Devin Feldmeyer; five great-grandchildren, Alex, Samantha (Justin), Olivia, Madden, and Mason; one great-great-grandson, Michael; and several nieces and nephews. Harry spent the last years of his life with his fiancé, Linda Russell. He was predeceased by a grandson, Dustin Livingston; and two sisters, Joan Grau and Gloria Haug. Funeral services will be held on Tuesday, May 31st at 1:00 p.m. at Nunn and Harper Funeral Home, Inc., 418 N. George St., Rome. Interment will take place in Rome Cemetery. Family and friends are invited to call prior to the service on Tuesday from 11:00 a.m. to 1:00 p.m. In lieu of flowers, contributions in Harry’s memory may be made to the Wounded Warrior Project or the Rome Humane Society.
Print
Tuesday
31
May