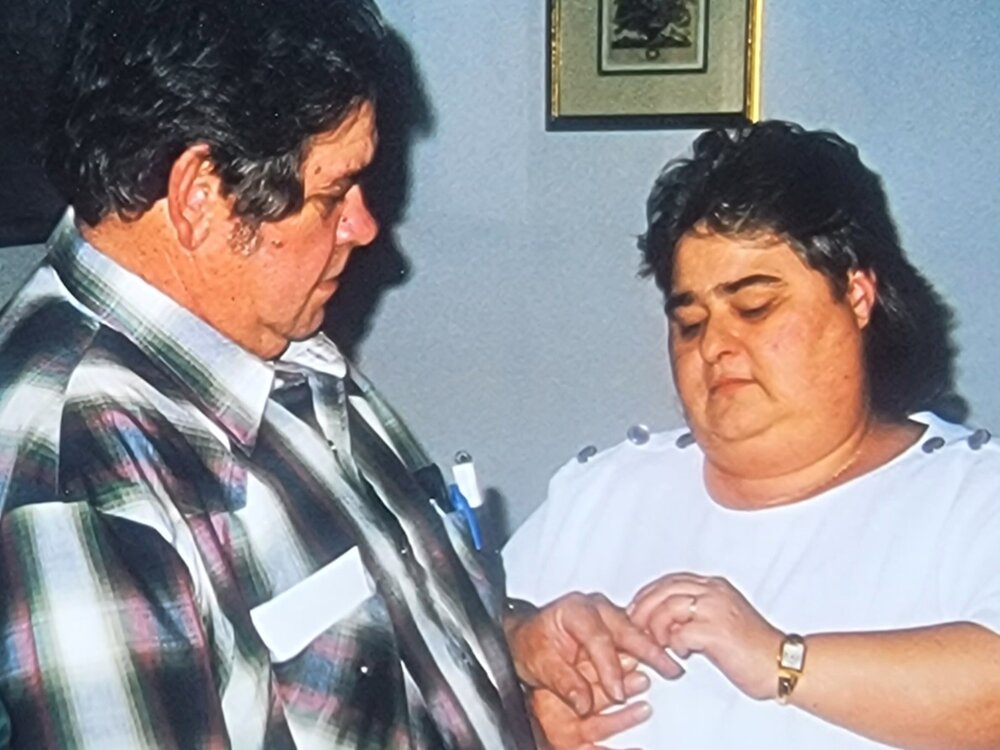 Please share a memory of Doris to include in a keepsake book for family and friends.
View Tribute Book
Doris Rotolo, 73, of Rome, passed away May 29, 2022, after a courageous battle with cancer. She was born January 10, 1949, in Rome, NY, the daughter of David and Doris Glenn. Doris worked for several years at Rome Hospital as a monitor tech. Doris was predeceased by her husband, Lawrence Tiller Sr., her husband Augustine Rotolo, a son, Lawrence T. Tiller Jr., and a brother, David J. Glenn. She is survived by two sons and a daughter-in-law, Arthur and Cassie Winter, Taberg; and John Winter, Wampsville; five grandchildren, Lawrence T. Tiller III, Melinda Winter, Violet Winter, David Winter and Nathan Winter; several great grandchildren; two sisters and a brother-in-law, Dawn Hood, of Rome, and Dora and Michael Blount, of Camp Douglas, WI; and several nieces and nephews. Funeral arrangements are under the care of Nunn and Harper Funeral Home, 418 N. George St., Rome. There are no calling hours. Memorial contributions may be made to the Rome Health Foundation.

A Memorial Tree was planted for Doris
We are deeply sorry for your loss ~ the staff at Nunn and Harper Funeral Home, Inc.
Join in honoring their life - plant a memorial tree
Print
Online Memory & Photo Sharing Event
Online Event
About this Event