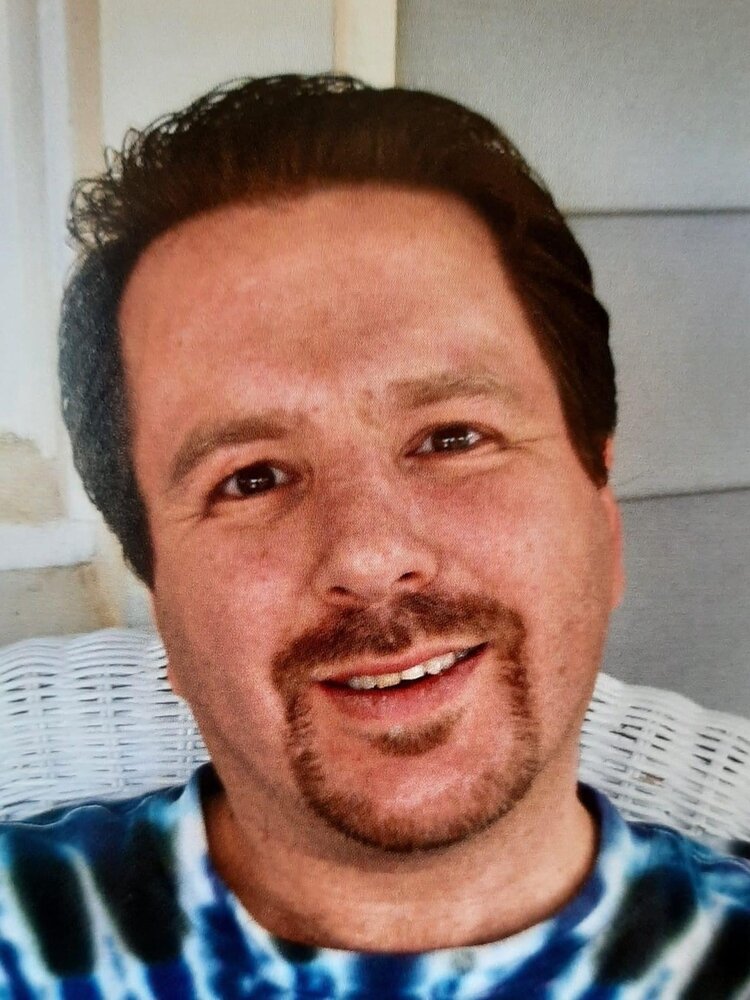 Obituary of John A. Bromley

Please share a memory of John to include in a keepsake book for family and friends.
View Tribute Book
John A. Bromley, 53, of Rome, passed away on Sunday, June 5, 2022. He was born in Rome on April 11, 1969, a son of Joseph and Virginia (Rodriguez) Bromley. He was a graduate of Rome Free Academy. John was an avid sports fan who loved the NY Jets and NY Islanders and spent many times with his best friend, aka “Brother”, Rocco Fiaschetti, yelling at the games on TV. He was a member of St. John the Baptist Church where he took his mother. John is survived by his mother, Virginia Bromley, whom he was a loving primary in home caregiver for over two years during the height of the pandemic; his three girls whom he loved so much and bragged about to anyone who would listen, Ginny, Angelina and Mariana; a son-in-law, Christian Santana, whom he loved like his own; three sisters, Terry Hoyt, Stella Young (Bruce Arbus) and Patricia Silliman; a brother, Joseph Bromley (Theresa); and several aunts, uncles, nieces, nephews and cousins. He was predeceased by his father, Joseph; brother-in-law, Robert Hoyt; and Godson and nephew, Jason Westcott “J-Bird”, whom he was an advocate for justice for Jason. Family was the most important thing. A Mass of Christian Burial will be held on Friday, June 10th at 9:00 a.m. at St. John the Baptist Church. Family and friends are invited to call Nunn and Harper Funeral Home, Inc., 418 N. George St., Rome, on Thursday, June 9th from 4-6:00 p.m.
Print
Thursday
9
June