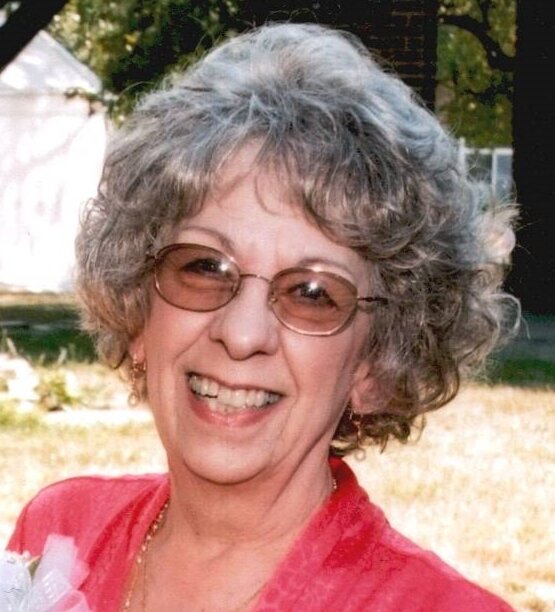 Please share a memory of Geraldine to include in a keepsake book for family and friends.
View Tribute Book
Geraldine J. Conniff, 82, of Blossvale, passed away at home with her loving family by her side on Friday, June 10, 2022. She was born in Rome on June 23, 1939, a daughter of the late Michael and Angeline (Capocasale) Pomolio. She was a 1957 graduate of Rome Free Academy and on September 6, 1958, she was united in marriage to Karl Conniff. He passed away in 2004. Geri worked for several years for the United States Air Force Research Laboratory at Griffiss Air Force Base until her retirement. She was a devoted Catholic. Family was everything to Geri, especially her grandchildren and great-grandchildren. She is survived by a daughter, Jacqueline Chilluffo; a son and daughter-in-law, Karl and Kelly Conniff, Jr.; four grandchildren Jill Marrotta (Walter), Erin Gydesen (Jacob), and Kyle and Kelsey Conniff; three great-grandchildren, Luca, Olivia and Nolan; a sister-in-law, Kathy Wolcott (Dave); and several nieces and nephews. She was predeceased by two sisters, Norma Totaro and Sylvia “Tippi” Messenger. A Mass of Christian Burial will be held on Thursday, June 16th at 11:30 a.m. at St. John the Evangelist Church, 35 Main St., Camden NY 13316. Interment will take place in Forest Lawn Cemetery. There are no calling hours. In lieu of flowers, please consider a donation in Geri’s memory to St. Jude Children’s Research Hospital or the Rome Humane Society. Arrangements have been entrusted to Nunn and Harper Funeral Home, Inc., 9464 State Rt. 13, Camden.
Print
Thursday
16
June