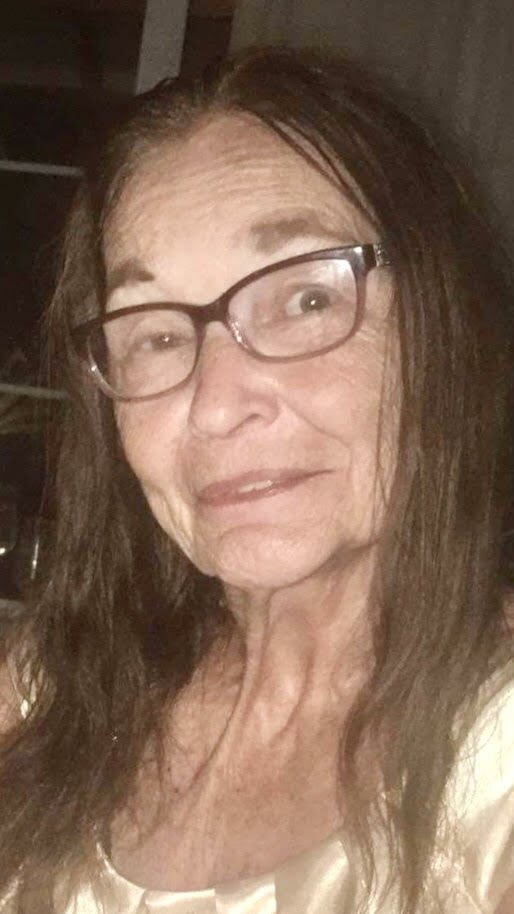 Please share a memory of Carol to include in a keepsake book for family and friends.
View Tribute Book

Carol Mooney, 77, of Rome, passed away peacefully at home with family by her side on June 28, 2022, after a long battle with Alzheimer’s Disease.

She was born on October 26, 1944 to the late Paul and Sophia Urtz. Carol grew up and attended school in West Leyden, and later graduated from the Culinary Arts program at MVCC.  She worked for many years in food service and restaurant management.  Carol loved to cook, and one of her greatest pleasures was preparing food for others. Carol’s kitchen was always open for anything from a quick concoction to a full feast.

Carol enjoyed many of life’s simple pleasures– collecting Fiestaware, garage saling, cheering for the Cowboys, working out at the YMCA, taking long walks, drinking endless cups of black coffee, and finishing her days with a bowl of butter crunch ice cream–but she was happiest just spending time with family and friends. She had a passion for volunteering, and was especially proud to be a Rome Rotarian where she was an annual fixture at the Canalfest gate. There was no volunteer task too menial or too demanding for Carol, and she gladly put herself to work for any organization that needed a hand.

Carol’s greatest joy, however, was her family. She is survived by her children April Kilpatrick, Larry, Paul (Christine), and Joseph (Sheri)  Mooney; grandchildren Taylor, Nathan, Tyler, and Clare Mooney, and Devin, Brendan, and Cameron Kilpatrick; and brothers Paul and William Urtz.  Carol is predeceased by her son in law Roosevelt Kilpatrick Jr.

Carol was a very caring and generous person during her lifetime, always ready with a compliment and words of encouragement.  She was trusting and always saw the best in everyone.  She was always willing to help friends and strangers alike in any way that she could, so it is fitting that she chose to continue giving after her passing by making an anatomical gift for medical research to Upstate Medical University.

Per Carol’s wishes, there will be no calling hours. In lieu of flowers, donations can be made in her memory to Hospice & Palliative Care, 4277 Middle Settlement Rd, New Hartford, 13413. Carol’s family would like to thank Hospice nurses Beverly and Joe, as well as her personal care aides Ashley, Hawah, and Tina for the compassionate care they provided during the final weeks.

A Memorial Tree was planted for Carol
We are deeply sorry for your loss ~ the staff at Nunn and Harper Funeral Home, Inc.
Join in honoring their life - plant a memorial tree
Print
Online Memory & Photo Sharing Event
Online Event
About this Event