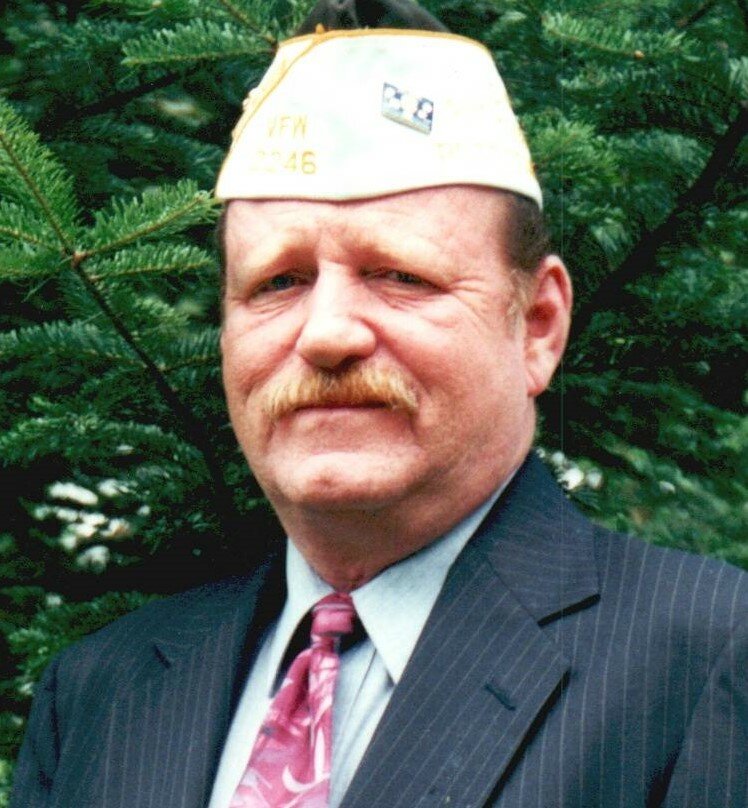 James M. “Jim” Conners, Sr., 75, of Rome, passed away on Tuesday, June 28, 2022, at St. Joseph’s Hospital in Syracuse. He was born in Rome on September 9, 1946, a son of the late John and Mary (Quinn) Conners. He was a graduate of Rome Free Academy and on December 9, 1965 he joined the United States Army. He served two tours overseas during the Vietnam War before being Honorably Discharged on September 14, 1967.

On July 28, 1990, he was united in marriage to Judy Keeter. He was previously married to Vicky Smartz.

Jim worked at Oneida Limited for 37 years until he left in 2008 to finished his career at Revere Copper Co., finally retiring in 2011.

Jim was a very active member of the Rome Veterans of Foreign Wars #2246. He served in the Color Guard and as the Treasurer of the Board of Directors for many years.

Funeral services will be held on Wednesday, July 6th at 2:00 p.m. at Nunn and Harper Funeral Home, Inc., 418 N. George St., Rome. Interment with Military Honors will take place in St. Peter’s Cemetery. Family and friends are invited to call at the funeral home Wednesday prior to the service from 12-2:00 p.m.