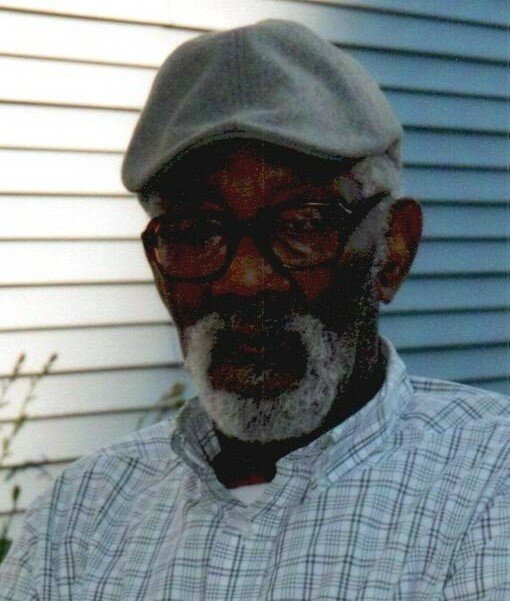 Please share a memory of Busby to include in a keepsake book for family and friends.
View Tribute Book

Busby was born on May 25, 1933, in Sherrill Ark. the son of the late Busby H. Hawkins Sr and Mary E. Johnson Hawkins.

He was educated in Sherrill and Pine Bluﬀ Ark. schools and in 1951 he enlisted in the Air Force. He met the love of his life Ruby L. Ferguson while stationed in Youngstown Oh. and they were united in marriage on October 28, 1956. This union resulted in six children. They enjoyed 47+ years together until her passing in 2005. He honorably served in the military for 23 years until his retirement in 1974. He worked at Rome Cable Corporation for ten years and then attended MVCC where he received a certificate for Refrigeration and Air Conditioning.

Funeral services are private. There are no calling hours.

A Memorial Tree was planted for Busby
We are deeply sorry for your loss ~ the staff at Nunn and Harper Funeral Home, Inc.
Join in honoring their life - plant a memorial tree
Print
Online Memory & Photo Sharing Event
Online Event
About this Event