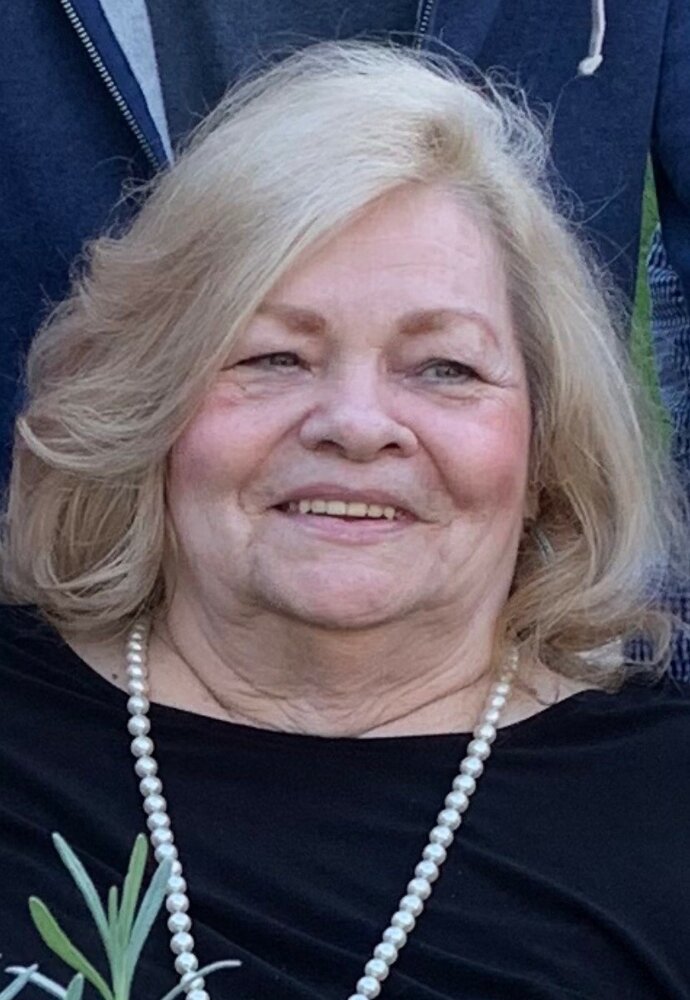 Norma worked on the floor of Rome Manufacturing as a machinist for several years before retiring.

She was a selfless woman with an amazing sense of humor and would do anything for anyone. Her greatest pleasures were her grandchildren and great-grandchildren.

Norma enjoyed taking trips to the casino and playing Bingo. She loved to sit down and relax with a good murder mystery novel. She always looked forward to her weekly card games with her rowdy friends and family.

Norma’s family would like to thank the First Responders and staff of the ER at Rome Health and St. Elizabeth’s CTICU for their amazing care and compassion.

A Mass of Christian Burial will be held on Tuesday, July 12, at 11:00 a.m. at St. John the Baptist Church. Interment will take place in St. John’s Cemetery. Family and friends are invited to call at Nunn and Harper Funeral Home, Inc., 418 N. George St., Rome., on Monday, July 11th from 4-7:00 p.m. In lieu of flowers, Norma’s family would like you to pay it forward by spending some extra time with a loved one.