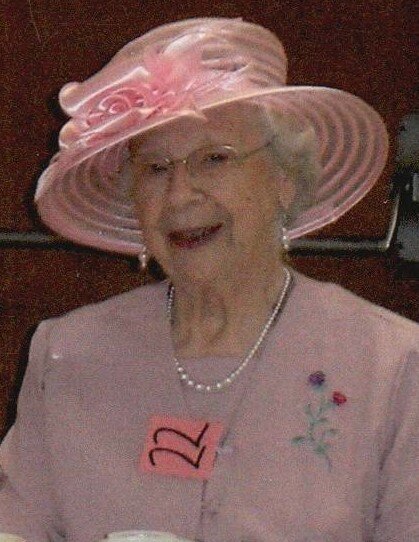 Obituary of Harriet A Benn

Please share a memory of Harriet to include in a keepsake book for family and friends.
View Tribute Book

Harriet A. Benn, 93, of Rome, passed away on Saturday, July 9, 2022 at Rome Health with her loving family by her side. She was born on December 1, 1928, in the Town of Lee, the youngest daughter of Edwin E. and Ruth (Mauer) Martin. She attended Rome schools and on May 8, 1947, she was  united in marriage to Eugene J. Benn in Taberg. Together they shared a blessed union of 60 years until his passing 2008.

She was employed with J. F. Pepper Co. for 23 years, retiring in 1988. Harriet was a longtime active member of St. Joseph’s Church in Lee Center and its Women’s Club and a life member of the American Legion Ladies Auxiliary. She was also a member the Lee Unity Senior Citizens and served as an election inspector for the Town of Lee for many years.

A Mass of Christian Burial will be held on Friday, July 22nd at 11:00 a.m. at St. Joseph’s Church in Lee Center. Interment will take place in Lee Valley Cemetery. Family and friends are invited to call at Nunn and Harper Funeral Home, Inc., 418 N. George St., Rome, on Thursday, July 21st from 4-7:00 p.m.