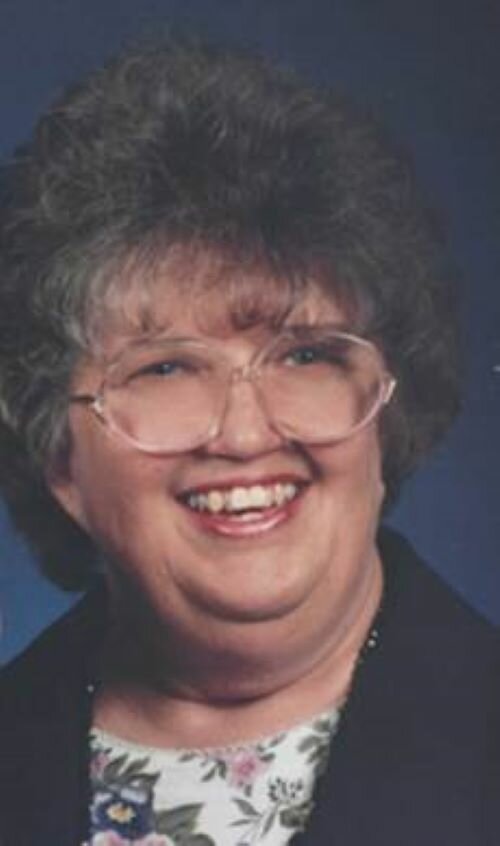 Obituary of Sophie A. Plantz

Please share a memory of Sophie to include in a keepsake book for family and friends.
View Tribute Book

Sophie A. Plantz, 84, of Rome, NY, passed away peacefully on July 30, 2022 after a long and happy life. She was born in October of 1937 to John and Virginia Ball of Rome. As a teen, Sophie was a fun-loving camp counselor and marched with the RFA Band as a majorette, which earned her the nickname “Boots” from the smitten young man, “Clancy”, she was destined to marry (according to every one of her yearbooks). As foretold, Sophie A. Ball married Ray A. Plantz in the First Baptist Church on December 27, 1956, thus beginning an adventurous bond that lasted until his death in 2010. As an Air Force navigator and spouse, the couple served their country proudly, raising a son and daughter through the challenges of frequent TDY’s and cross-country moves, eventually returning to Rome to continue their journey together as civilians.

Sophie worked as an x-ray technician prior to starting a family and later as a Field Director for Foothills Girl Scouts Council so that Ray could return to school following their Air Force retirement. Sophie’s faith was very important to her and she was a long-term member of First Baptist Church in Rome, serving as Church Clerk and member of Chancel and Bell Choirs. Sophie more recently attended First Presbyterian Church in Rome and was an avid volunteer with many organizations, including AFS, Girls Scouts, Rome Community Theater, S.P.E.B.Q.S.A, and many others. Sophie was “Mom” to several exchange students, often opening her home and heart to those with no place else to go. Sophie was a talented seamstress, prolific knitter, marathon conversationalist, perpetual piano student, strategic bridge player, generous caregiver, and loyal friend. She was Ray’s sweetheart and favorite cook - teaching her friends that it’s not goulash without the bacon. Sophie was a beautiful mother and grandmother who could simultaneously adore and torment her children while always believing her grandchildren could do no wrong. She loved family Christmases and cats, enjoyed classical music, and collected everything…repeatedly.

The family would like to thank the wonderful staff at both Rome Health and the Terrace at Woodland for the excellent care and compassion provided to Sophie in the last few years – you truly are all heroes and we are forever grateful to you.

Family and friends are invited to attend a service celebrating Sophie’s life on Thursday, August 4, 2022 at 11:00 am at Nunn and Harper Funeral Home, Inc. 418 N. George St. There are no calling hours. In lieu of flowers, please consider a donation to Rome Humane Society in Sophie’s honor.