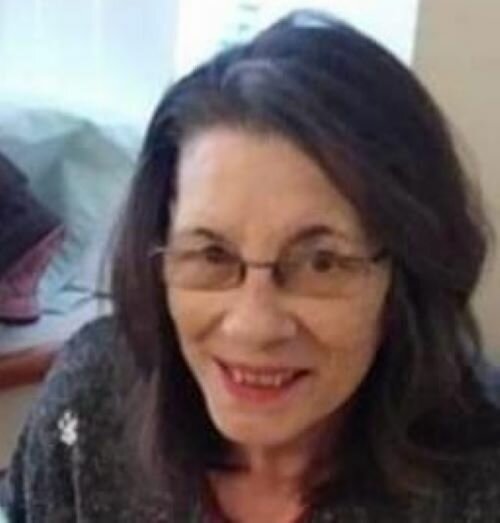 Obituary of Betty B. Abbott

Please share a memory of Betty to include in a keepsake book for family and friends.
View Tribute Book

Betty B. Abbott, 79, of Taberg, passed away on Saturday, July 30, 2022 at Faxton-St. Luke’s Healthcare. Born in Rome on October 21, 1942, she was a daughter of the late Robert and Alberta (Hartson) Burk and step-father, Seymour Fox. She was a graduate of Camden High School and in 1965 she was united in marriage to Joseph P. Abbott. He passed away December 14, 2003.

Betty was a dispatcher for Rome Express for over 50 years. She was a member of the Lee Center United Methodist Church.

Family and friends are invited to call at Nunn and Harper Funeral Home, Inc., 418 N. George St., Rome, on Wednesday, August 3rd from 4-6:00 p.m. with a service to immediately follow at 6:00 p.m. Interment will take place at Evergreen Cemetery on Thursday, August 4th at 12:30 p.m.