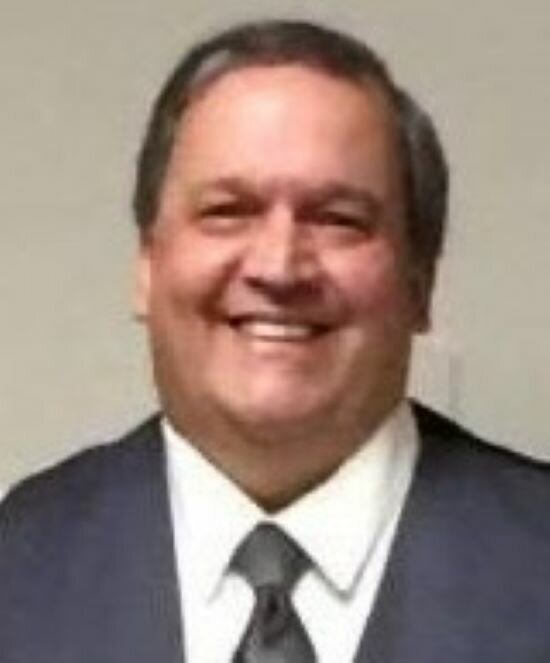 Please share a memory of Vincent to include in a keepsake book for family and friends.
View Tribute Book

Vinny retired from the Oneida County Sheriff’s Department after many years of service. He was a member of the Kekis morning coffee club and enjoyed visiting with his dear friends, Richard Destito, Fred Nackley and John Vero. He loved spending time with family, especially with his children and grandchildren.