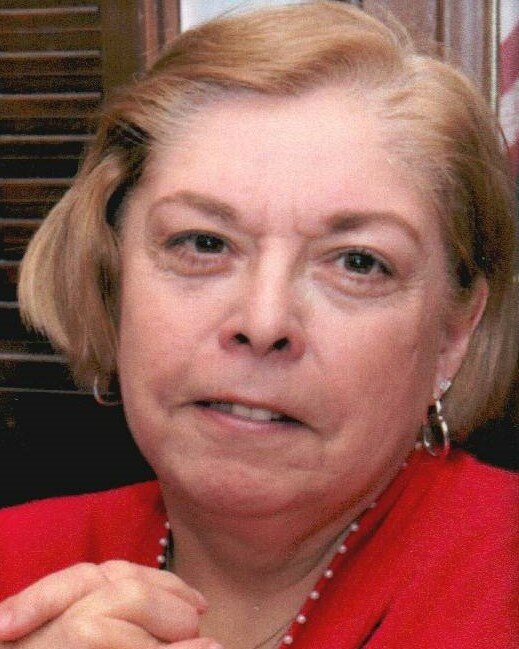 Please share a memory of Georgia to include in a keepsake book for family and friends.
View Tribute Book

Georgia L. King, 76, of Rome, passed away on Wednesday, August 17, 2022, at Faxton-St. Luke’s Healthcare. Born in Rome on August 21, 1945, she was a daughter of the late George and Stella (Gazitano) Sofia. She was a 1963 graduate of Rome Free Academy and attended Ladycliff College before graduating from Utica College in 1969. On April 12, 1966, she was united in marriage to Donn King, a blessed union of 56 years.

Georgia worked in the Rome City School District for 31 years as an elementary school teacher at John E. Joy, before retiring in 2001. She taught kindergarten and first and second grade. She was a dedicated teacher who loved her students.

After retiring, Georgia and her husband traveled throughout the country. They spent many winters in Cape Coral, FL, and visited each of the lower 48 states and their capitals, as well as many places in Canada.

Surviving besides her loving husband, Donn, are two children, Renee Ranke and Donn King II; a sister, Bonnie Martin (Robert); her canine companion, Muffy; and several nieces, nephews, cousins and many dear friends. She was predeceased by a son-in-law, Kenneth Ranke.