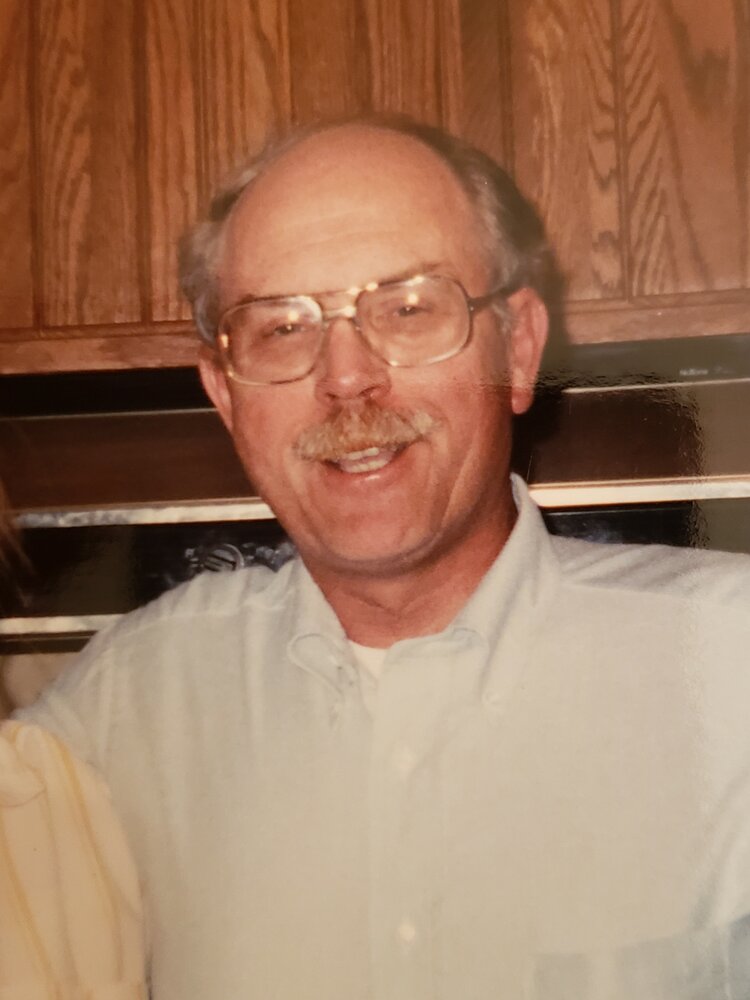 Please share a memory of David to include in a keepsake book for family and friends.
View Tribute Book

He was born on June 30, 1941, in Binghamton, the son of Franklin and Evelyn Dotson Cooper.  Dave was a 1959 graduate of Jamesville-Dewitt High School.  He went to receive his bachelor’s degree in civil engineering from Citadel in Charleston, SC.

Dave retired as a civil engineer with the NYSDOT after thirty plus years.

He was a member of the Dewitt Fish and Game Club where he enjoyed trap shooting and won many tournaments.  He was an avid hunter and fisherman.  Dave will most fondly be remembered by was his sense of humor.

Private services will be held at the convenience of the family.  There are no calling hours.  Memorial contributions may be made in Dave’s memory to the Abraham House, 417 N. Washington St., Rome, NY, 13440.  Arrangements have been entrusted to the Nunn and Harper Funeral Home, Inc., 418 N. George St., Rome.  You may light a candle, send a message of sympathy, and read the obituary at www.nunnandharper.com.

A Memorial Tree was planted for David
We are deeply sorry for your loss ~ the staff at Nunn and Harper Funeral Home, Inc.
Join in honoring their life - plant a memorial tree
Online Memory & Photo Sharing Event
Online Event
About this Event