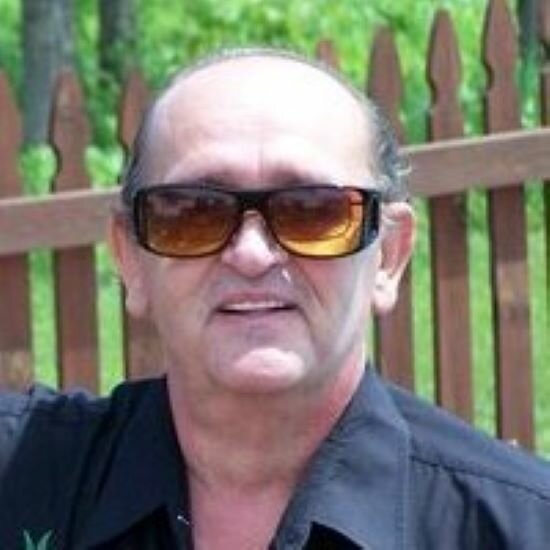 George "Ross” Parkhurst, died on August 20, 2022 at The Grand of Rome due to a long battle with cancer. He was born in Rome on September 10, 1942 to the late George and Ada (Utzler) Parkhurst and raised in Holland Patent.

Ross worked at Rome Developmental Center, Rome Hospital, and Arizona University as a chef. In 2009 he became a Pastor in Mesa, AZ, and was known as "Pastor Ross" where he ministered and fed the homeless.

Ross is survived by a daughter, Gayle Ruth Parkhurst; a granddaughter, Laura Prosser (James);two great- granddaughters, Emilie and Elise Prosser; two brothers, Bruce and Donald Parkhurst; a sister, Gloria Harney; many nieces and nephews; and a beloved fur baby, his cat Pandora. He was predeceased by a son, Eric R. Parkhurst; a brother, Roger Parkhurst; and his second wife,  Gretchen Parkhurst.

The family would like to thank the staff at the Grand for their wonderful care and compassion, especially Lori C and Beth K.

Per Ross’s request, there will be no calling hours or services. In lieu of flowers, please consider a donation in his memory to your favorite animal shelter, the Lupus Foundation, American Cancer Society or the charity of your choice.

A Memorial Tree was planted for George
We are deeply sorry for your loss ~ the staff at Nunn and Harper Funeral Home, Inc.
Join in honoring their life - plant a memorial tree
Online Memory & Photo Sharing Event
Online Event
About this Event