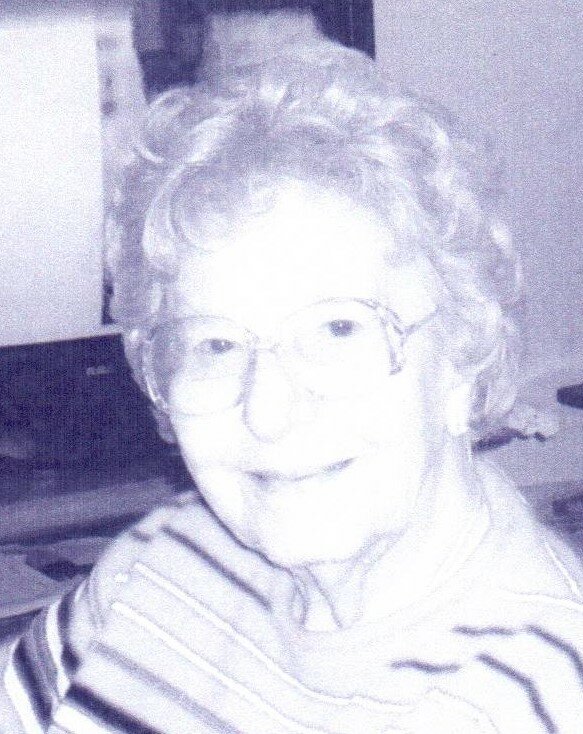 Marion J. Fabrizio, 97, of Rome, passed away Thursday, September 1, 2022 at Rome Health. Born in Gloversville, NY, on March 29, 1925, she was a daughter of the late Paul and Geraldine Flamig. She was a graduate of Westmoreland High School and on August 21, 1942, she was united in marriage to Samuel Fabrizio. He passed away July 9, 1992.

Marion was a member of St. John’s Evangelical Lutheran Church.

She is survived by a daughter, Sheryl Fabrizio (Doug); two sons, Dale Fabrizio and Edward Fabrizio (Lou Anne); ten grandchildren, ten great-grandchildren and several nieces and nephews. She was predeceased by a son, Samuel Jr., and a grandson, David.

A Memorial Tree was planted for Marion
We are deeply sorry for your loss ~ the staff at Nunn and Harper Funeral Home, Inc.
Join in honoring their life - plant a memorial tree
Print
Share A Memory
Plant a Tree