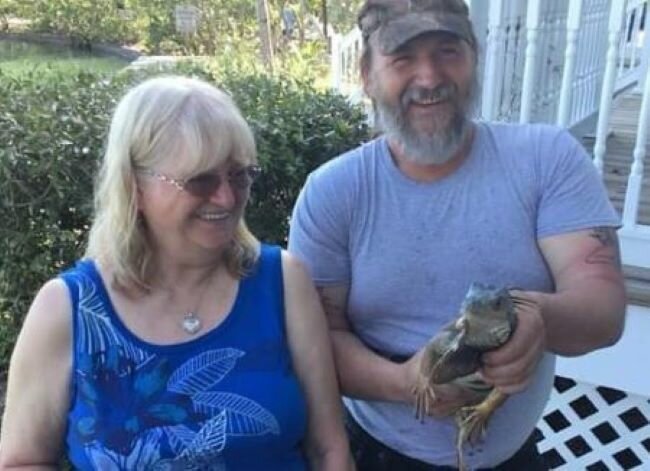 Obituary of Edward A. Cutler, Jr.

Please share a memory of Edward to include in a keepsake book for family and friends.
View Tribute Book

Ed owned and operated Crazy Eddie’s Animal Control along with his wife and with the help of cousin and good friend, James Nestle.

Ed loved hunting, trapping and anything outdoors. He spent most of his time traveling the country with his wife collecting antique firearms and war memorabilia. While at home, he never missed a mule ride with his sidekick, Alexa.

It gives our family great comfort knowing that where ever there next journey shall be, they are on it together.

A Memorial Tree was planted for Edward
We are deeply sorry for your loss ~ the staff at Nunn and Harper Funeral Home, Inc.
Join in honoring their life - plant a memorial tree
Print
Online Memory & Photo Sharing Event
Online Event
About this Event