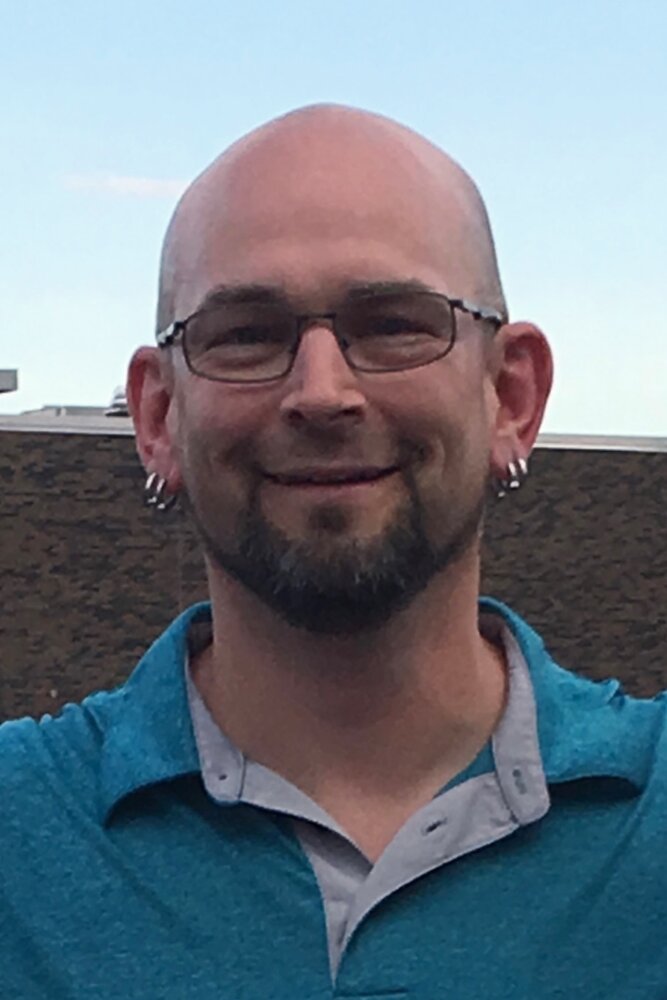 William VanAllen Jr. (Mike) passed away on September 8, 2022 at the age of 51, in Oneida County after a short, but aggressive battle with cancer.

Mike was someone you could talk to about anything, for hours; he always knew a little bit about everything. He loved sci-fi, fantasy, music, Dungeons and Dragons, Doctor Who, Marvel, and Disney, as well as soccer- acting as a coach on his kids’ teams throughout his life and attending Utica City Football Club matches every season. He is described by those that knew and worked with him as crazy and fun, always coming up with hilarious things or making wild facial expressions.

He and his wife Melissa met as teenagers and have been together ever since- they were married on November 25, 1995. His family and being a father meant everything to him; he was a loving and supportive dad who was always there when you needed him to be, for every sporting event, science competition, musical performance, and school concert.

Mike will be honored with a soccer game in his memory at Camden Senior High School on Thursday, September 15, 2022 at 4:15 p.m. as well as a calling hours service celebrating his life on Wednesday, September 14, 2022 at Nunn and Harper Funeral Home, Inc., 418 N. George St., Rome, NY 13440. from 4:00 p.m. to 7:00 p.m. Formal dress is in no way required- Mike‘s wife and children will be wearing t-shirts that represent Mike’s likes and hobbies. Those visiting are welcome to join in honoring him in this way as well. Graveside service will be held at the discretion of the family.

In lieu of flowers, the family requests that you consider making a monetary donation to his youngest child, Lucas. The donations will be to assist with college and other future costs. Information for the GoFundMe will be available at the calling hours; donations can also be made by cash or checks made out to Lucas VanAllen.