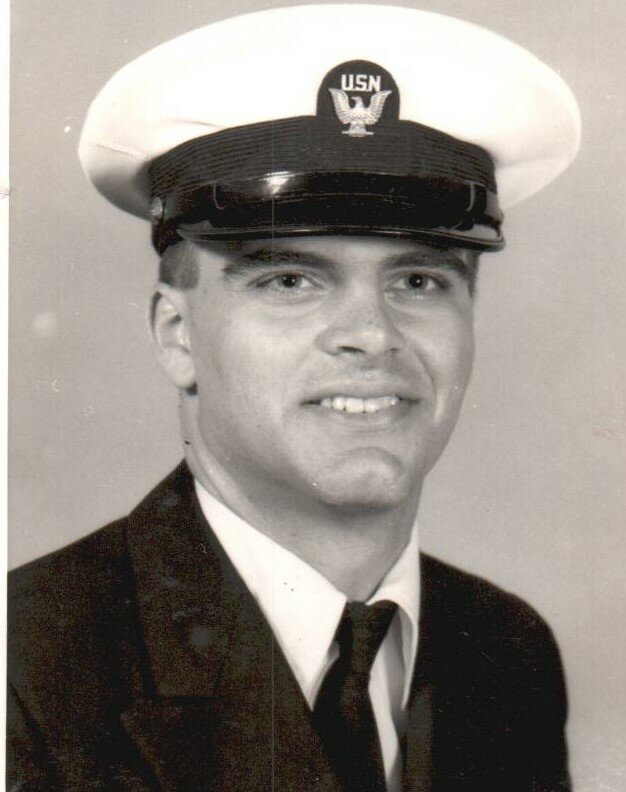 Please share a memory of Dennis to include in a keepsake book for family and friends.
View Tribute Book

Dennis was a firefighter at Griffiss Air Force Base for seven years before transferring to the City of Rome Fire Department, where he was stationed for the remainder of his career until his retirement.

He was a member of the Lee Legion and Frank J. Steczko Post.

A Mass of Christian Burial will be held on Monday, September 19th at 11:00 a.m. at St. Peter’s Church, 200 N. James St, Rome NY 13440. Interment will take place in Evergreen Cemetery. There are no calling hours. In lieu of flowers, please consider a donation to the Juvenile Diabetes Foundation (jdrf.org) or Clear Path For Vets (www.clearpath4vets.com).