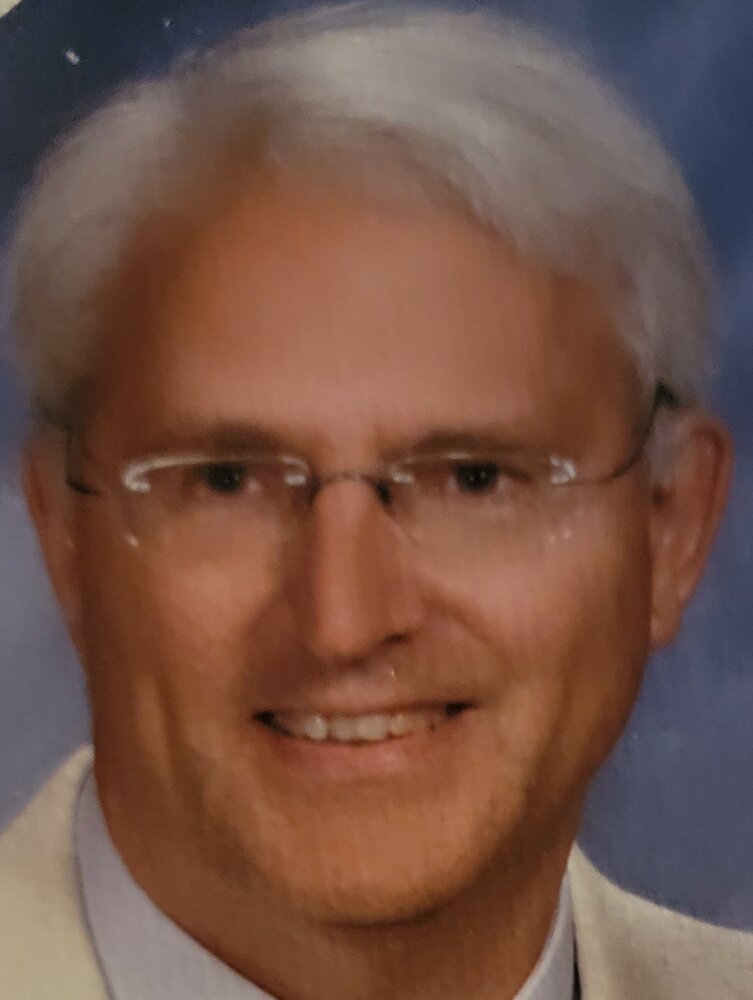 Please share a memory of Bryan to include in a keepsake book for family and friends.
View Tribute Book

Bryan E. Walrath, 75, passed away peacefully on September 15, 2022 at MVHS (St. Luke’s Hospital) following a brief battle with a rare form of leukemia. He was born on June 3, 1947, in Little Falls, NY, the son of Walter and Mary (Maurin) Walrath. Bryan was a graduate of Little Falls High School, Class 1965. He received a Bachelor’s Degree from Utica College, a Master’s Degree from SUNY-Binghamton and he earned a CPCU degree in insurance.

On April 28, 1973, he was united in marriage to Tania Gallo at Transfiguration Church. He was a member of Transfiguration, where he served  as a lector. Bryan was employed as a computer systems’ analyst at Revere Copper and Brass, Utica National Insurance Company and Lockheed Martin in Utica, NY.

Bryan was a member of the Utica-Rome Men’s Glee Club, the Lake Delta Yacht Club and the Utica-Rome Power Squadron. His passions were skiing, camping, enjoying the Adirondacks, Boy Scouts, and attending Syracuse University Basketball games.

Bryan is survived by his wife, Tania; son, Scott Walrath; daughter, Catherine Santiago (Elio); grandson, Delano Santiago; special niece, Debbie Bernier, and many nieces, nephews, cousins and sisters-in-law. He was predeceased by his parents; and a sister, Betty Walrath; and a nephew, John.

Bryan’s family would like to express their sincere thanks for the care given to him by Dr. Butalo and the staff on the 6th Floor.

A Mass of Christian Burial will be held on Saturday, September 24th at 9:00 a.m. at Transfiguration Church. Interment will take place in St. Mary’s Cemetery. There are no calling hours. Contributions in Bryan’s memory may be made to the Lake Delta Fire Department.