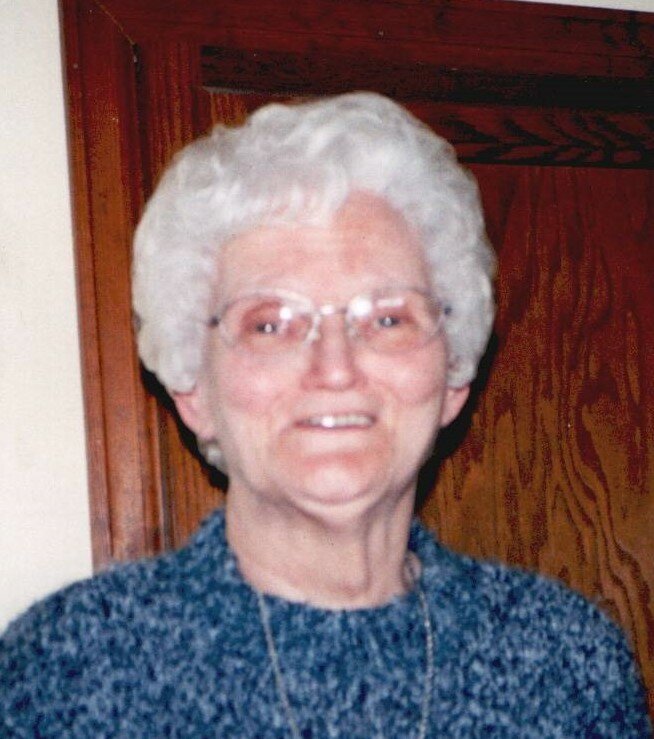 Please share a memory of Margaret to include in a keepsake book for family and friends.
View Tribute Book

Margaret Ruth Reynolds, 96, of Osceola, passed away peacefully on Monday, September 19, 2022 at Sunset Nursing Home in Boonville. Born in North Osceola, NY, on February 11, 1926, she was a daughter of the late Ralph and Lucy (Colvin) Currier. She was a graduate of Camden High School and on February 1, 1947, she was united in marriage to George Stewart Reynolds. He passed away November 14, 1985.

Ruth worked for the Camden Central School District at the high school for many years before retiring in 1989. She was a member of Osceola Congregational Church.

Ruth is survived by a son and daughter-in-law, Randy and Patty Reynolds; three grandchildren, Amy Fiero, Mitzi Cook and Melissa Blowers; and five great-grandchildren, Danielle, TJ, Vincent, Nicole and Harper; and several nieces and nephews. She was predeceased by a two children, Virginia Roscoe and Raymond Reynolds; a sister, Marcia Meshensky; and four brothers, Owen, Robert, Ralph and John Currier.

Ruth’s family would like to thank the staff at Sunset for their wonderful care and compassion.

Private services will be held at the convenience of the family. There are no calling hours. Arrangements have been entrusted to Nunn and Harper Funeral Home, Inc., 9464 State Rt. 13, Camden NY 13316.

You may view the obituary and send a message of sympathy at www.nunnannharper.com.

A Memorial Tree was planted for Margaret
We are deeply sorry for your loss ~ the staff at Nunn and Harper Funeral Home Inc. - Camden
Join in honoring their life - plant a memorial tree
Print
Online Memory & Photo Sharing Event
Online Event
About this Event