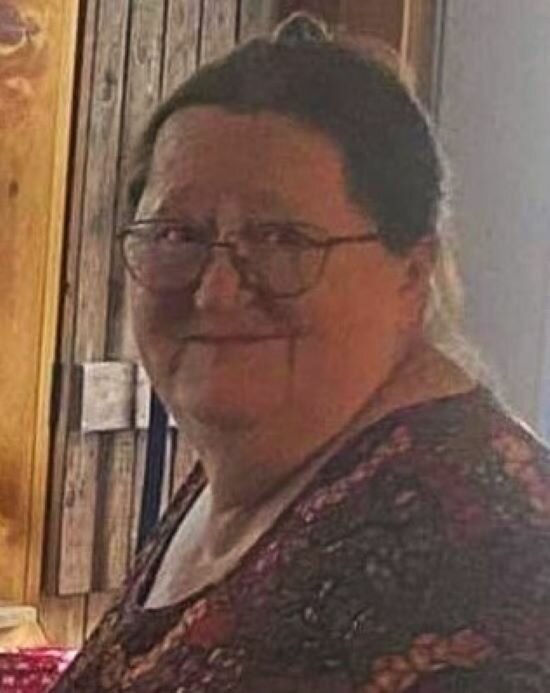 Please share a memory of Joanna to include in a keepsake book for family and friends.
View Tribute Book

Joanna was a Certified Nurse’s Assistant for many years and most recently worked for Heritage Care in Clinton, NC.

Joanna’s family would like to thank the staff in the Neo-Vascular Unit and ICU, along with Dr. Scott Brehault, for their amazing care and compassion.