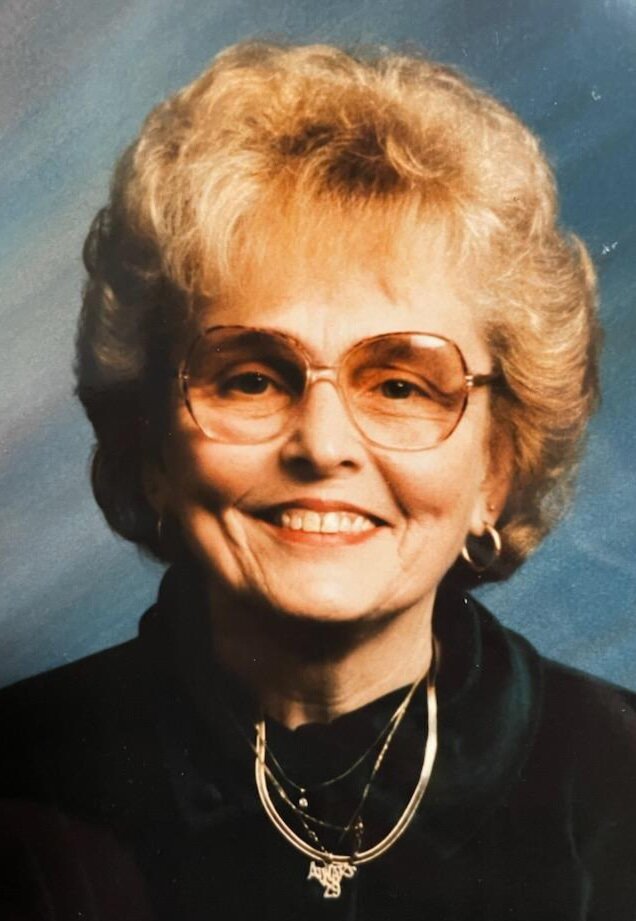 Please share a memory of Virginia to include in a keepsake book for family and friends.
View Tribute Book

Virginia (Ginny) Rouse Chiasson 92, of West Winfield and formerly of Rome passed away at her home on September 29, 2022 as a result of complications from Covid-19.

Virginia graduated from Camden Central Schools in 1948. She earned her cosmetology license at Beaux Corp. in Syracuse, N.Y. and began her hairdressing career in Taberg, N.Y. She married Floyd A. Rouse at the Taberg, Methodist Church in 1950. Together they had four children and later divorced in 1964.

She worked as a Hairdresser owning her own shop, a Pharmaceutical Assistant and a Secretary at the Rome City Court where she retired in 1996. She lost her beloved mother after caring for her for 16 ½ years in 1997. She was member of the Annsville Friendship Club in Taberg.

Virginia, with her companion of 25 years, Clarence (Whitey) Jowett, were avid motorcycle riders. The two wintered in Apache Junction, AZ for several years. They enjoyed visiting Mexico and made many trips there. Together they became members of the Chapter T of Goldwing Riders of America. They championed the charity of The Pediatric Brain Tumor Foundation and participated in The Ride For Kids, which is many organized motorcycle charitable events to raise funds for PBTF.

Virginia loved her family most of all. She is survived by Daughter, Rose Sabia of Port Chester, N.Y., Son, Wayne and Wendy Rouse of Taberg, N.Y. and a Son Randall and Jesse-Len Rouse of West Winfield, N.Y.

Virginia was predeceased by her daughter, Sandra Rouse Christensen in 2003, a Grandson, Walter Eugene Fogarty in 2005 and her Companion, Clarence “Whitey” Jowett in 2022.

In lieu of flowers donations made be made in Virginia’s name to your local Hospice.